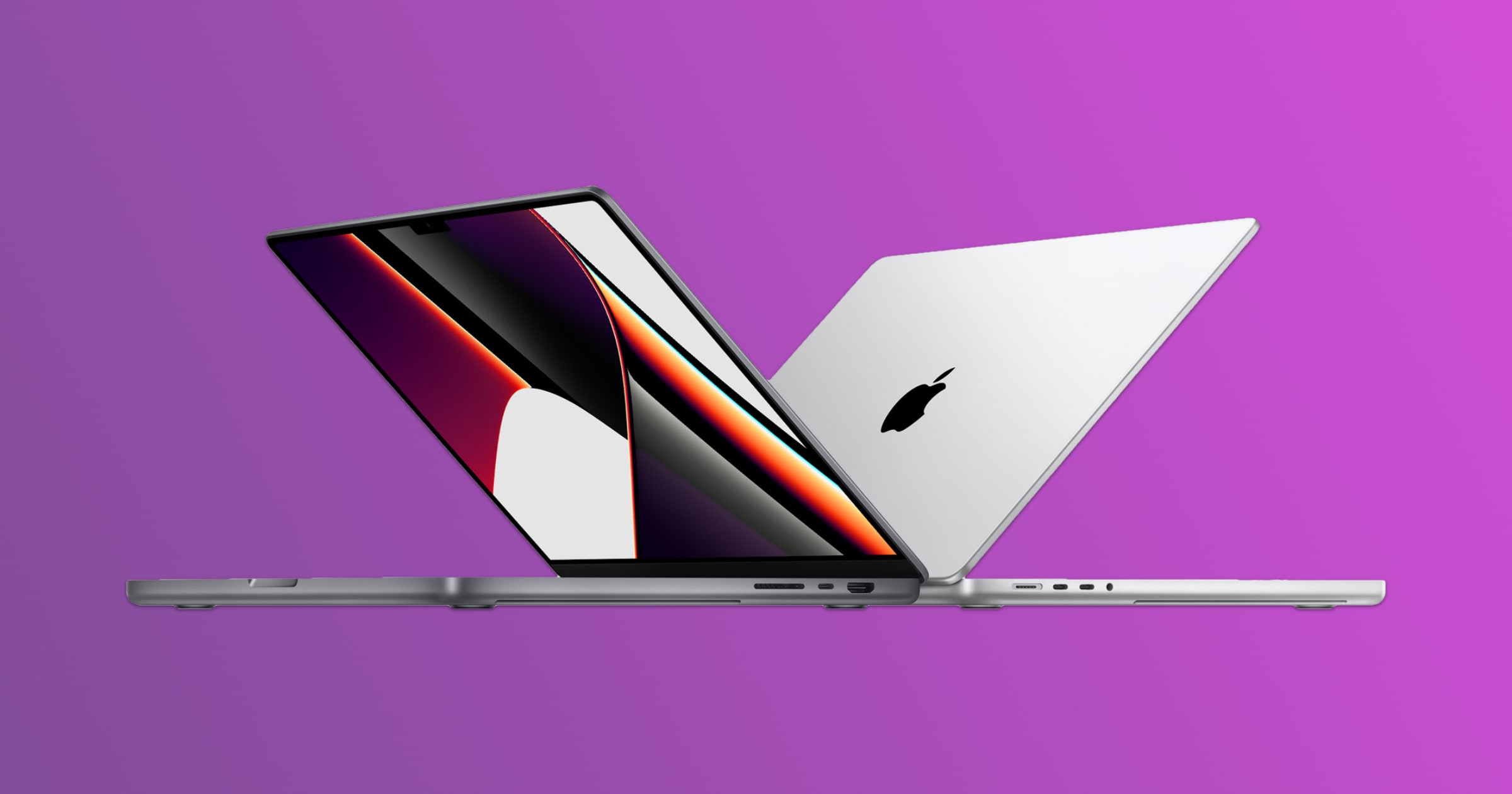 A new generation of MacBook Pros was the main highlight of Monday’s Apple event. It has a new unibody-design, powerful chips, and a notch. 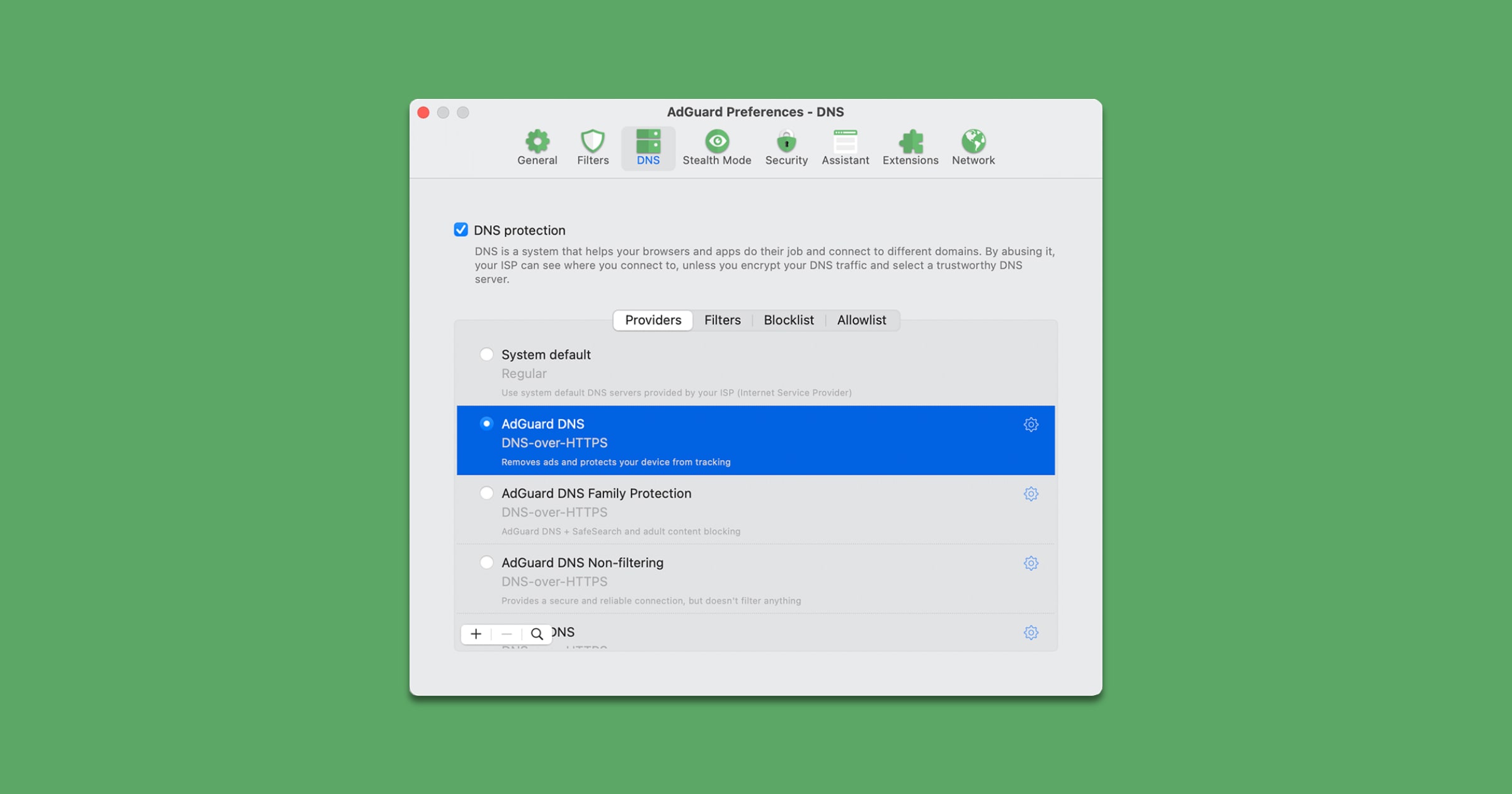 AdGuard for Mac has a new update, and it brings DNS filtering, support for Apple Silicon, and compatibility with macOS Monterey. “From now you needn’t rely on a DNS server provided by your ISP by default, you have the luxury of making choices — cherry-pick DNS servers from known DNS providers or even add custom DNS servers. You can also add domains to DNS blocklist or allowlist and add complicated rules using DNS rules syntax.” 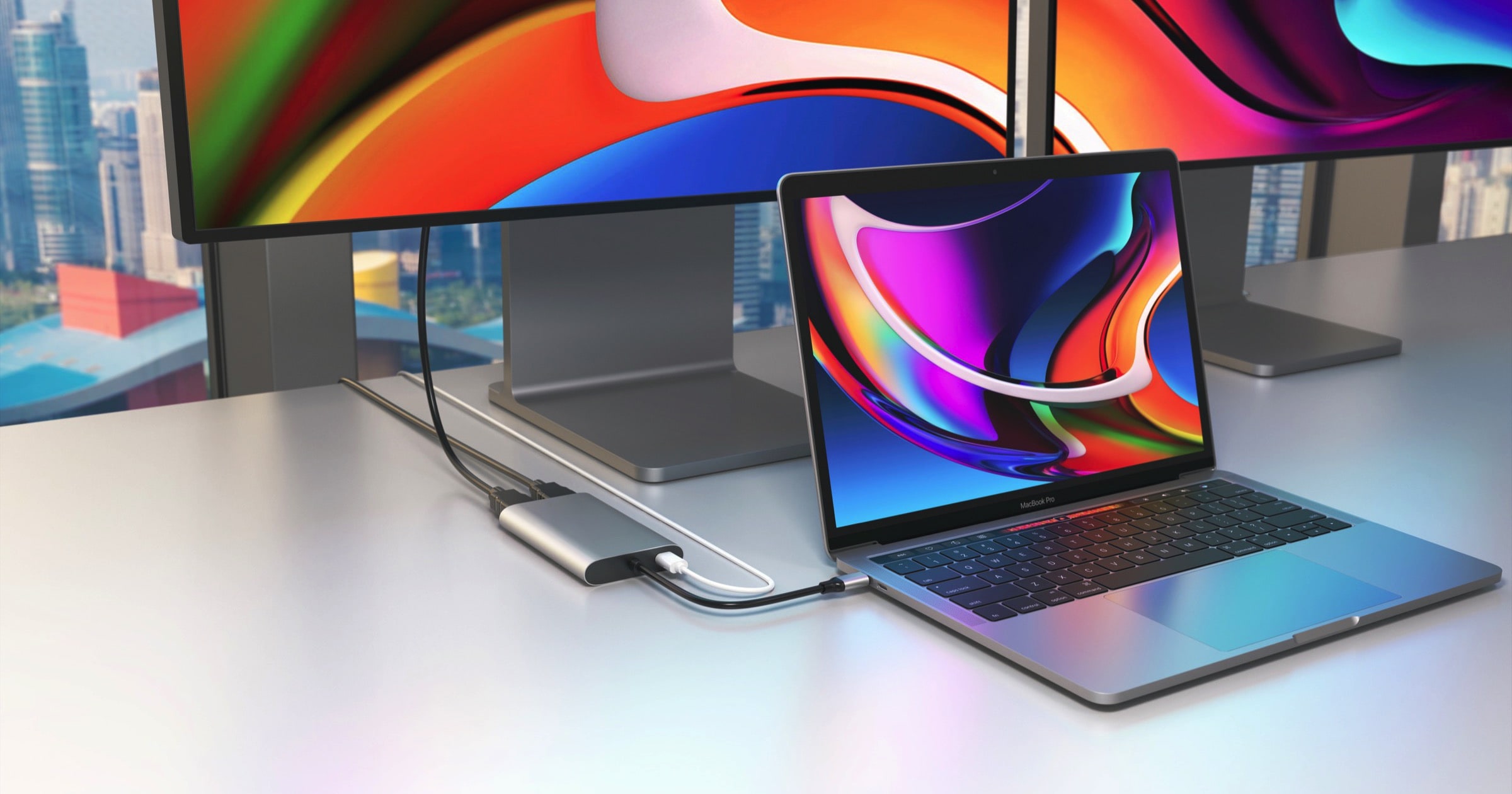 Apple’s Support Article has the details, and you can watch Mac Geek Gab 893 For more information.

Learn more in this mini-segment from Mac Geek Gab 892 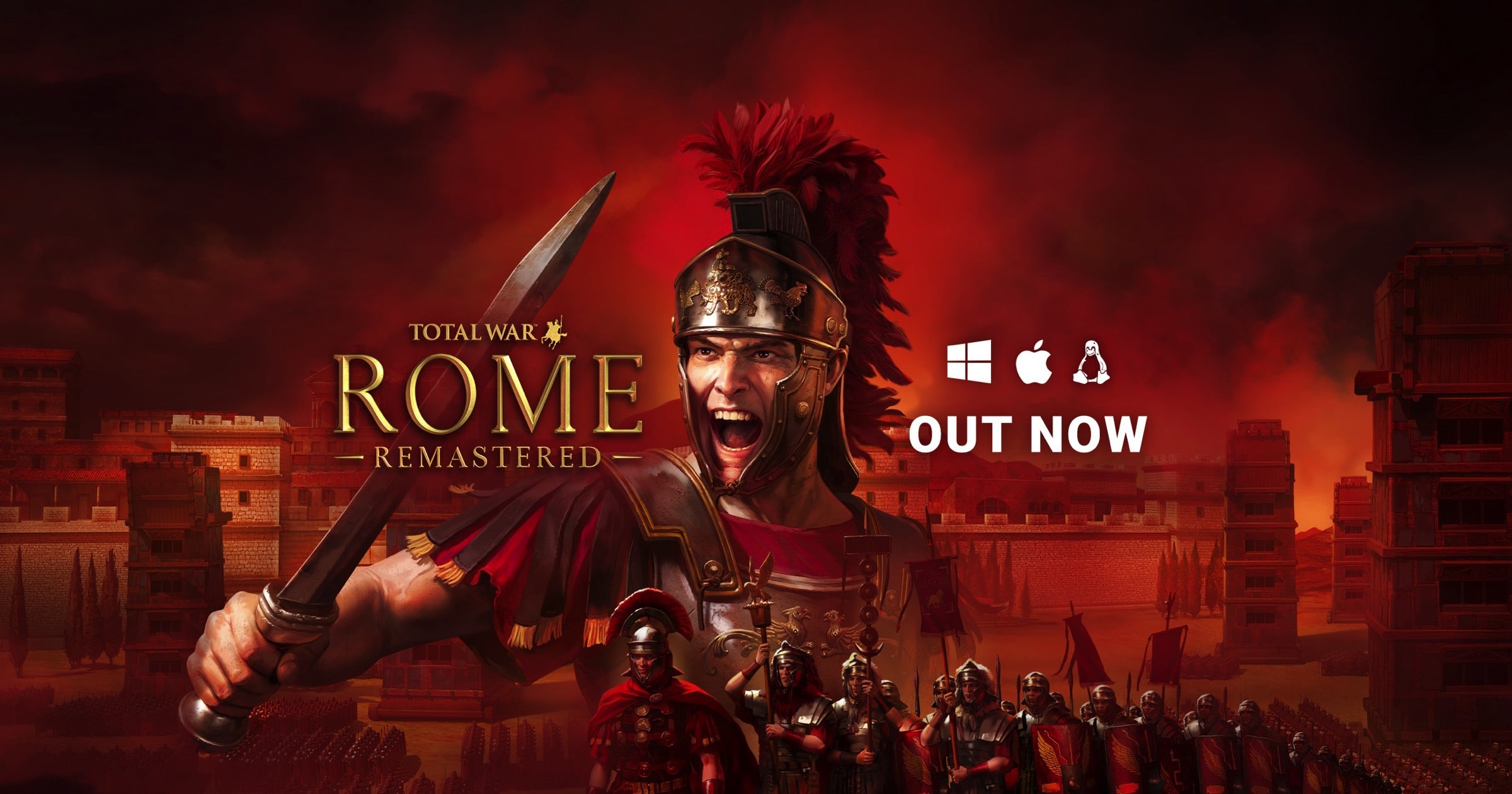 On Thursday, Feral Interactive announced that Total War: ROME REMASTERED is now available on the Mac App Store, complete with native support for Apple silicon. A rebirth of the genre-defining strategy game, ROME REMASTERED comes with an extensive graphical overhaul and improvements to almost every aspect of gameplay. High definition models, textures and visual effects bring the game world to life on modern displays, with 4K optimization, ultra-widescreen and UHD resolution setting the stage for empires to rise again. Also included are two expansion packs which have been given the same remastering treatment as the main game. Recreate history’s most ambitious military campaign in Alexander, or re-write history as marauders encroach on the gates of Rome in Barbarian Invasion. 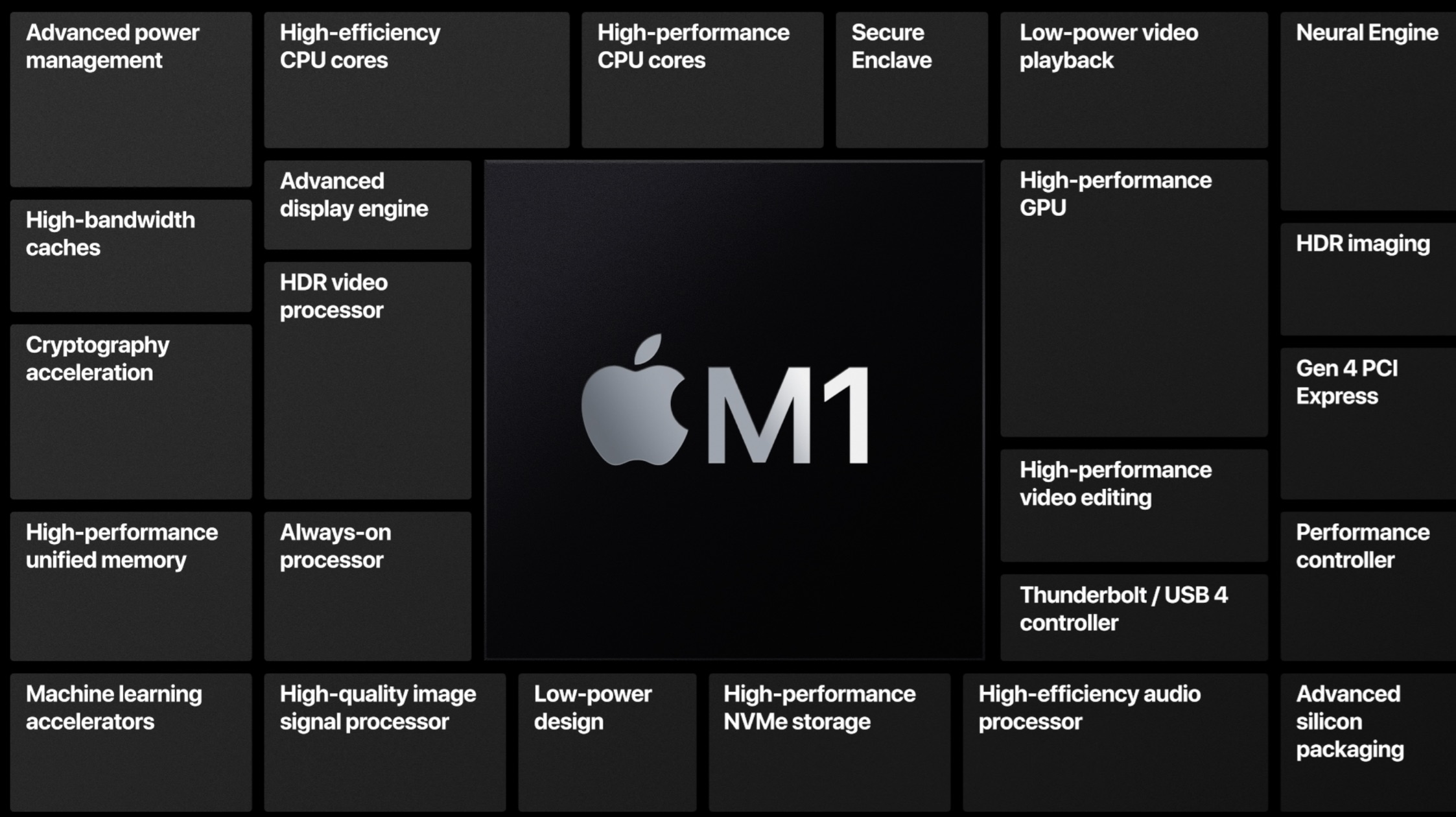 Maynard Handley, one of the developers of Apple’s QuickTime, has published a 350-page PDF about his work in reverse engineering the Mac M1 chip. 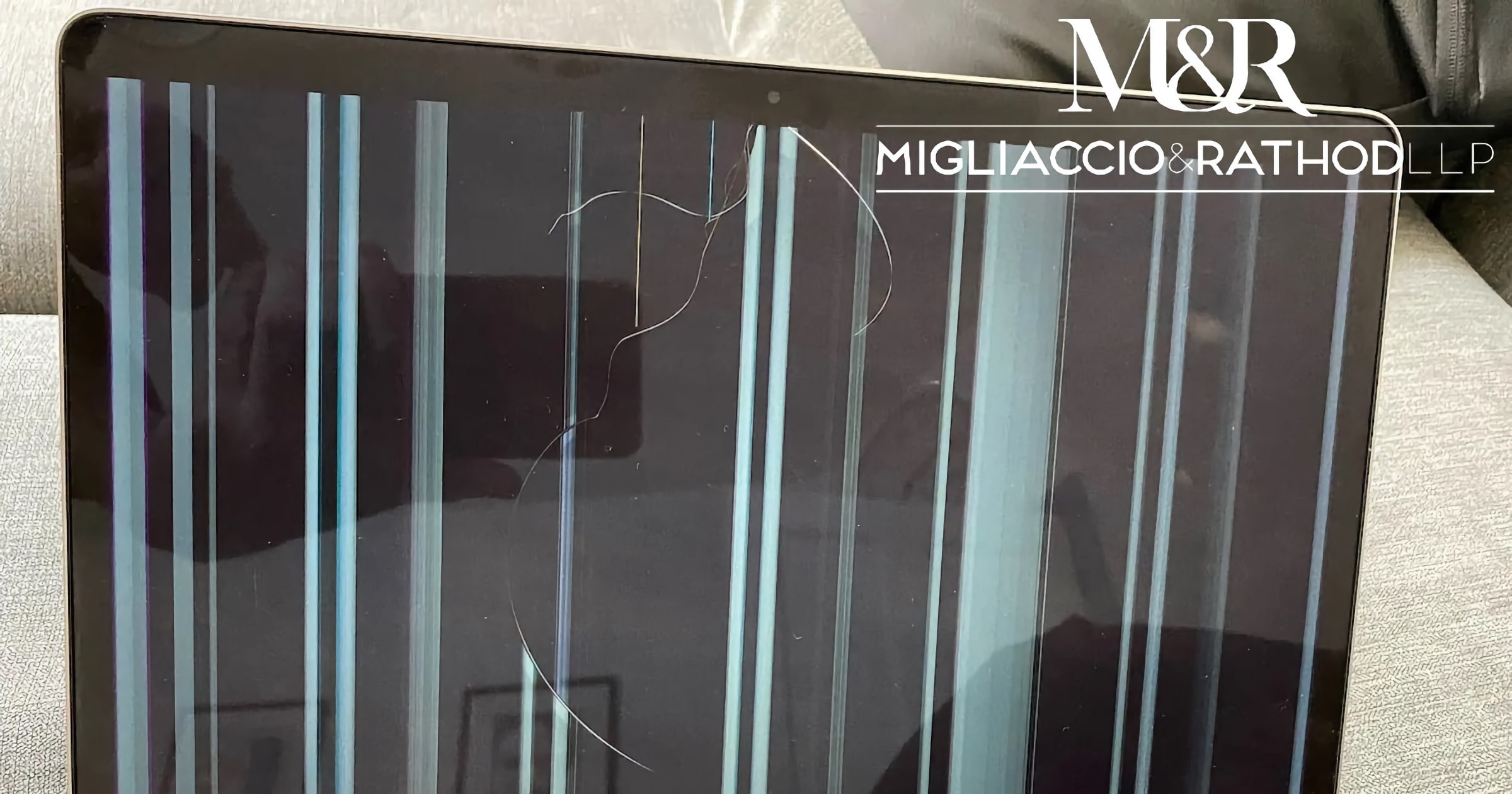 Migliaccio & Rathod LLP announced an investigation into Apple over reports from users that their M1 MacBook displays have cracked.

Wondering if you should buy an M1 Mac now or wait? Find out more in Mac Geek Gab 886, then maybe you’ll decide to buy a Refurbished Mac Here.