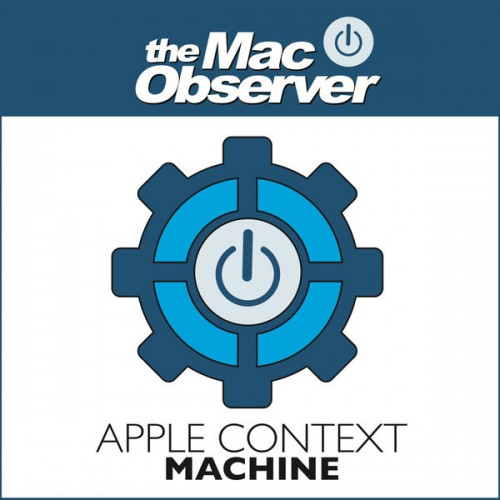 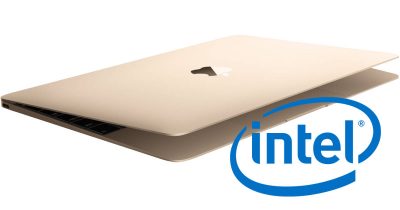 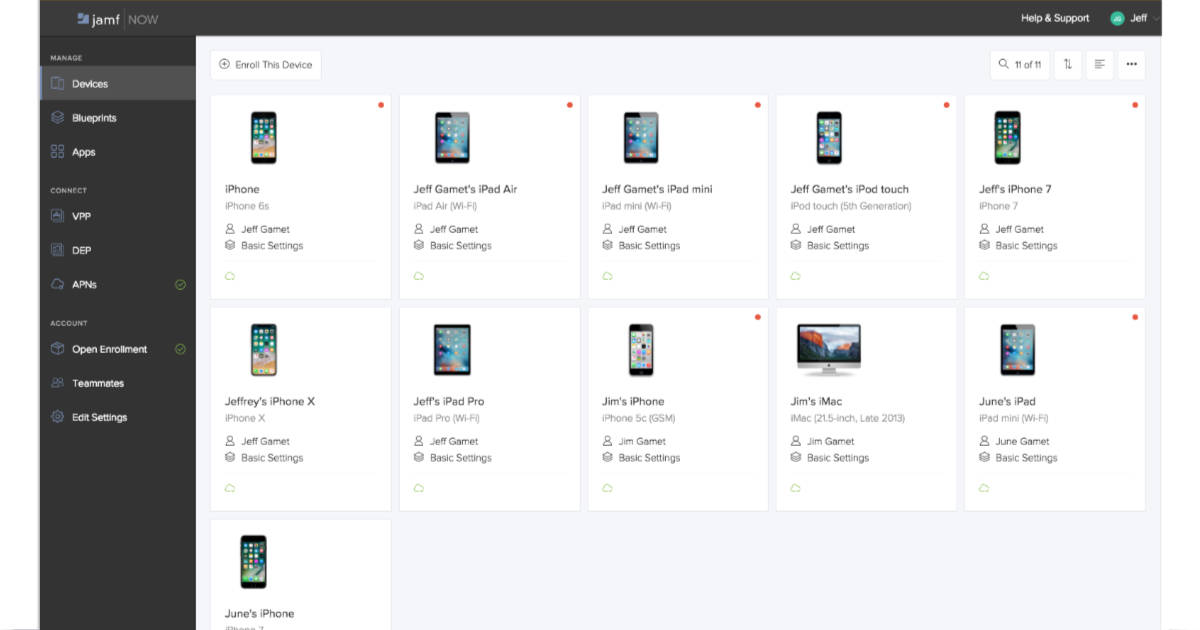 Andrew Orr and Bryan Chaffin join Jeff Gamet to share their thoughts Facebook using its Onavo VPN app to track iPhone user’s activity, plus they speculate on why Apple killed Back to My Mac in macOS Mojave.

Twelve South just expanded its PlugBug lineup with the new PlugBug Duo. It’s a replacement for the outlet plug on your MacBook and MacBook Pro MagSafe or USB C charger that includes two USB-A ports for powering up other devices like your iPhone and iPad. The USB ports offer 12 W for charging, and the PlugBug includes five adapters so you can use it in more than 150 countries. The PlugBug Duo is available on the Twelve South website for US$49.99.

This is a bit weird. Okay, very weird. Siri can actually get you the odds on sports matchups, and though we’ve got the details in this Quick Tip, we’re still shaking our heads a bit at this strange feature. 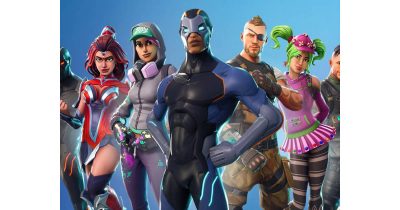 Fortnite fans flipped out on Tuesday when the game’s code revealed references to tvOS, hinting an Apple TV version is coming. Epic Games gave that a big “nope.”

Bryan Chaffin and John Martellaro join Jeff Gamet to share their thoughts on a report that Apple is releasing a new Mac mini this fall, plus they look at governments wanting to take control of the internet. 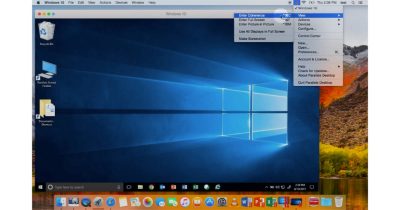 Parallels released Parallels Desktop 14 for the Mac on Tuesday.  with support for Apple’s macOS Mojave operating system, and more.