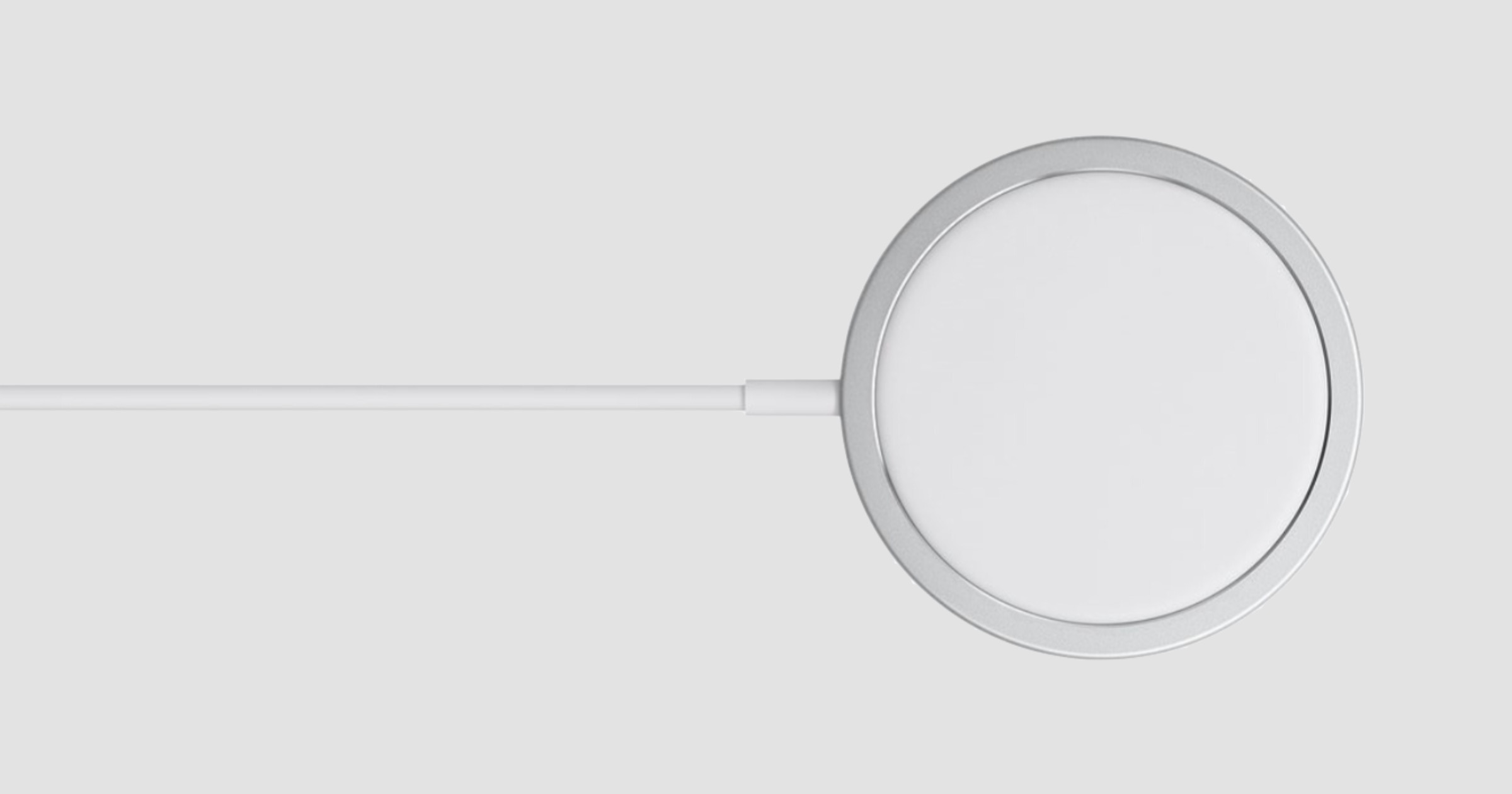 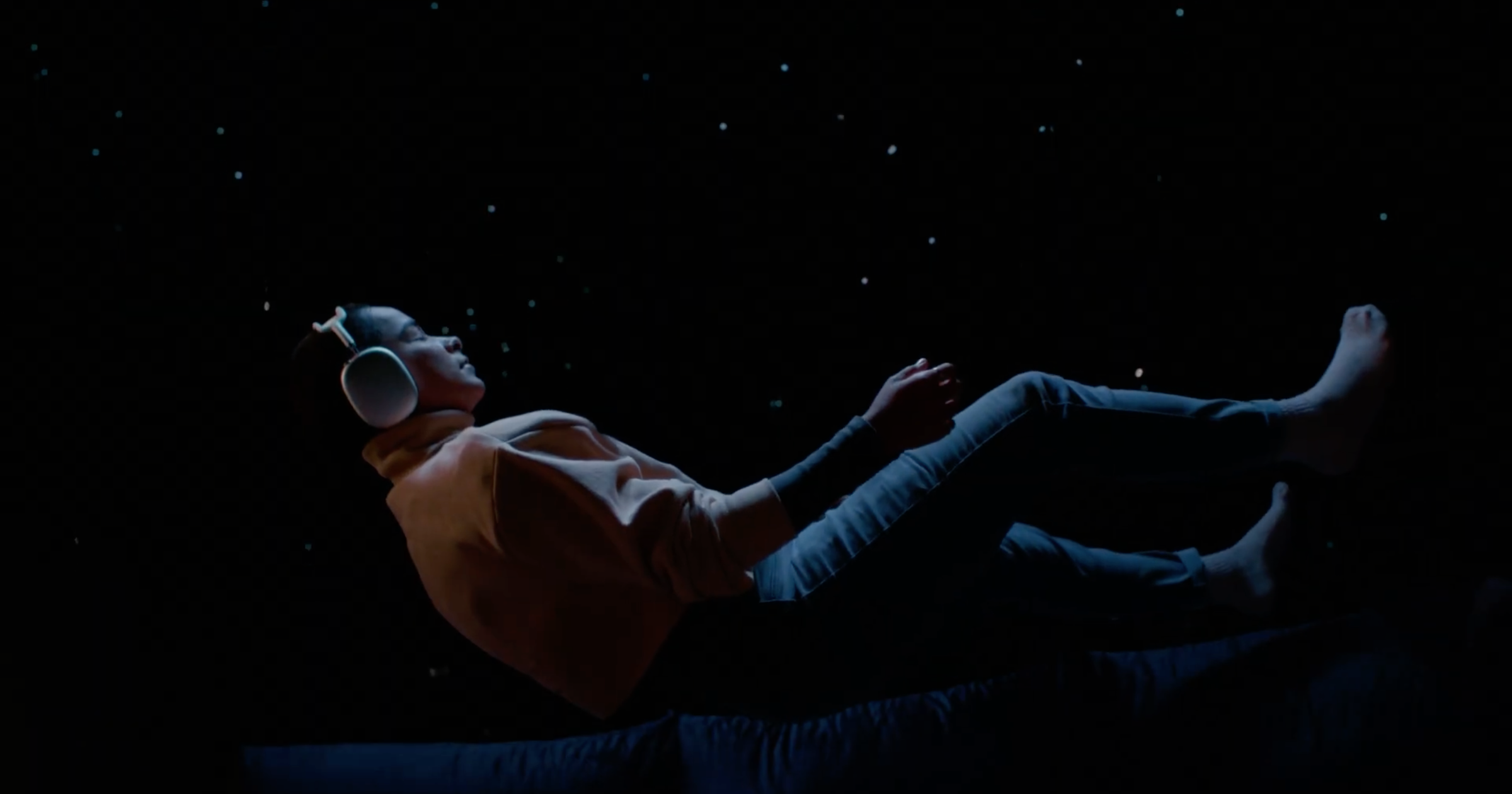 Support for lossless audio with Apple Music has arrived but not all devices will be able to get the benefit of the new feature.

Dave Hamilton and Charlotte Henry join host Kelly Guimont to discuss Apple Music’s new “lossless” stream, and who will benefit (or even notice).

Adrian Weckler joins host Charlotte Henry to discuss the imminent arrival of Spatial Audio with Dolby Atmos and lossless audio to Apple Music. It’s cool, but are many people actually going to notice the difference? 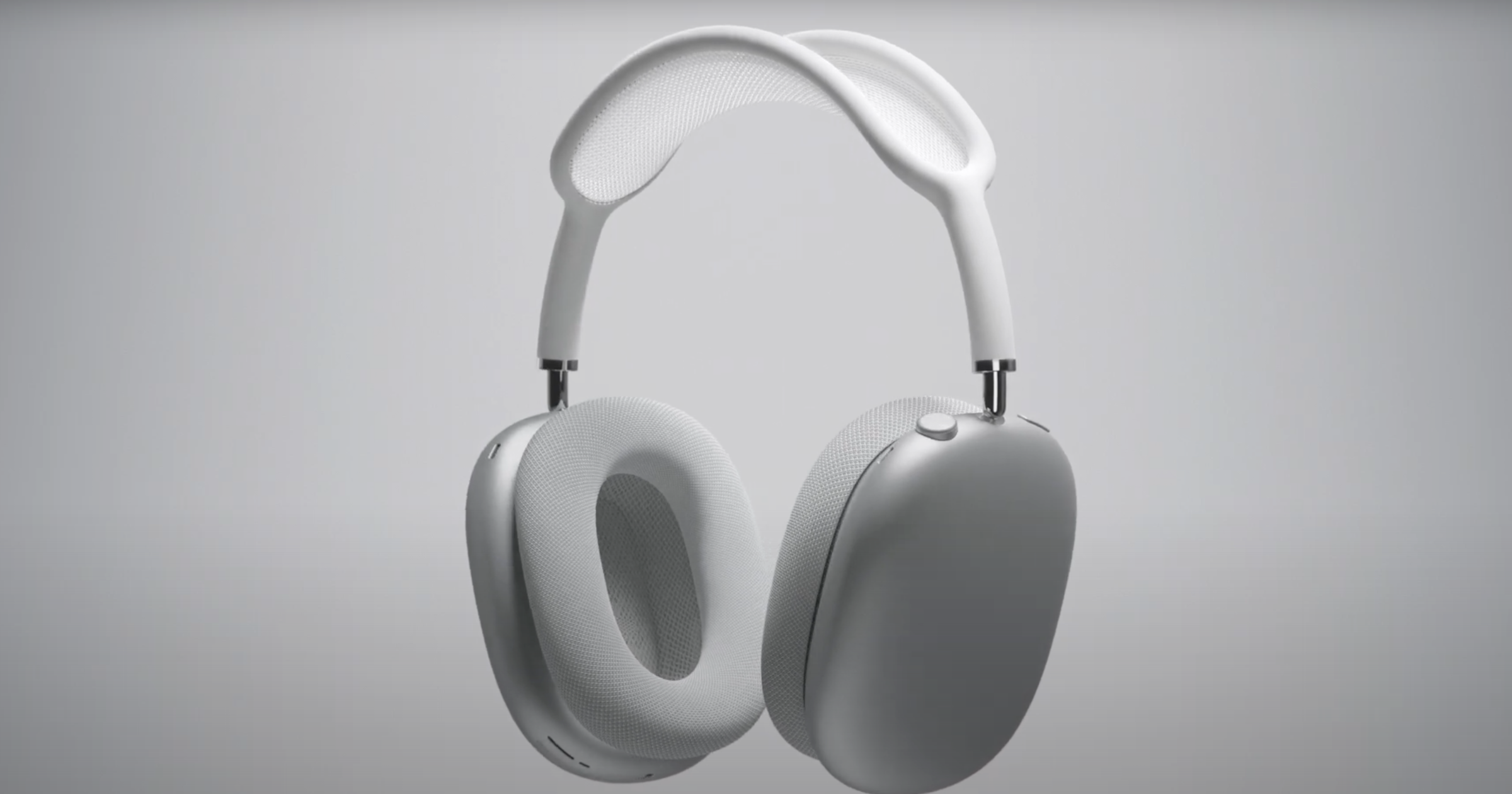 It turns out that no AirPods will be able to play lossless audio when the feature arrives on Apple Music.  This includes the US$549 AirPods Max, even when they are using a wired connection, The Verge reported.

“Lossless audio is not supported on AirPods, any model,” an Apple spokesperson said by email. “AirPods Max wired listening mode accepts analog output sources only. AirPods Max currently does not support digital audio formats in wired mode.” It makes complete sense that the AirPods and AirPods Pro have no way of playing lossless audio. They’re totally wireless, and Apple supports the AAC codec over Bluetooth. AAC sounds plenty good, but it’s nowhere near the bit rate of CD-quality or high-resolution tracks. To do any better, Apple would need to come up with some new wireless codec — its own version of Sony’s LDAC, sort of — or make these things play music over Wi-Fi instead of Bluetooth. None of that is happening today or by June when Apple Music will start offering lossless. Things are a little more complicated with the AirPods Max, which can be plugged into audio sources with a cable. However, it turns out that even if you have Apple’s $35 Lightning-to-3.5mm cable plugged into a device that’s streaming lossless Apple Music tracks, you’re not going to hear the full audio fidelity of the source. 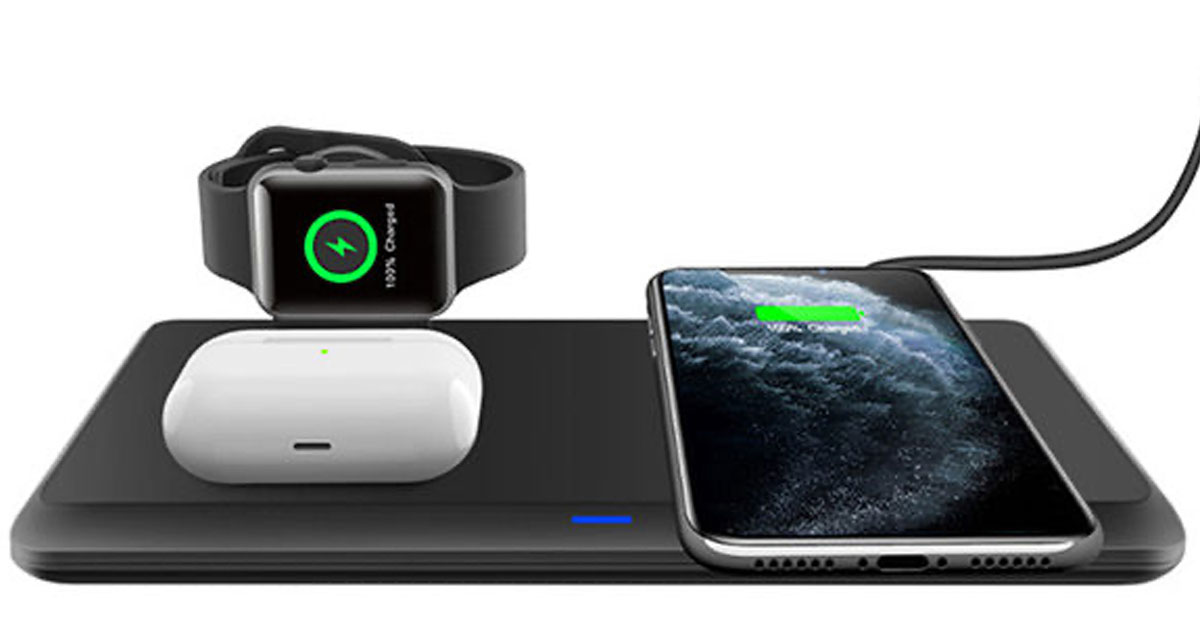 We have a deal on the 3-in-1 Wireless Charging Pad. With 3 wireless charging coils, you can can charge you Apple Watch, AirPods, and iPhone at the same time (or any Qi-enabled phone). It’s powered through USB-C, and it’s $32.99 through our deal. 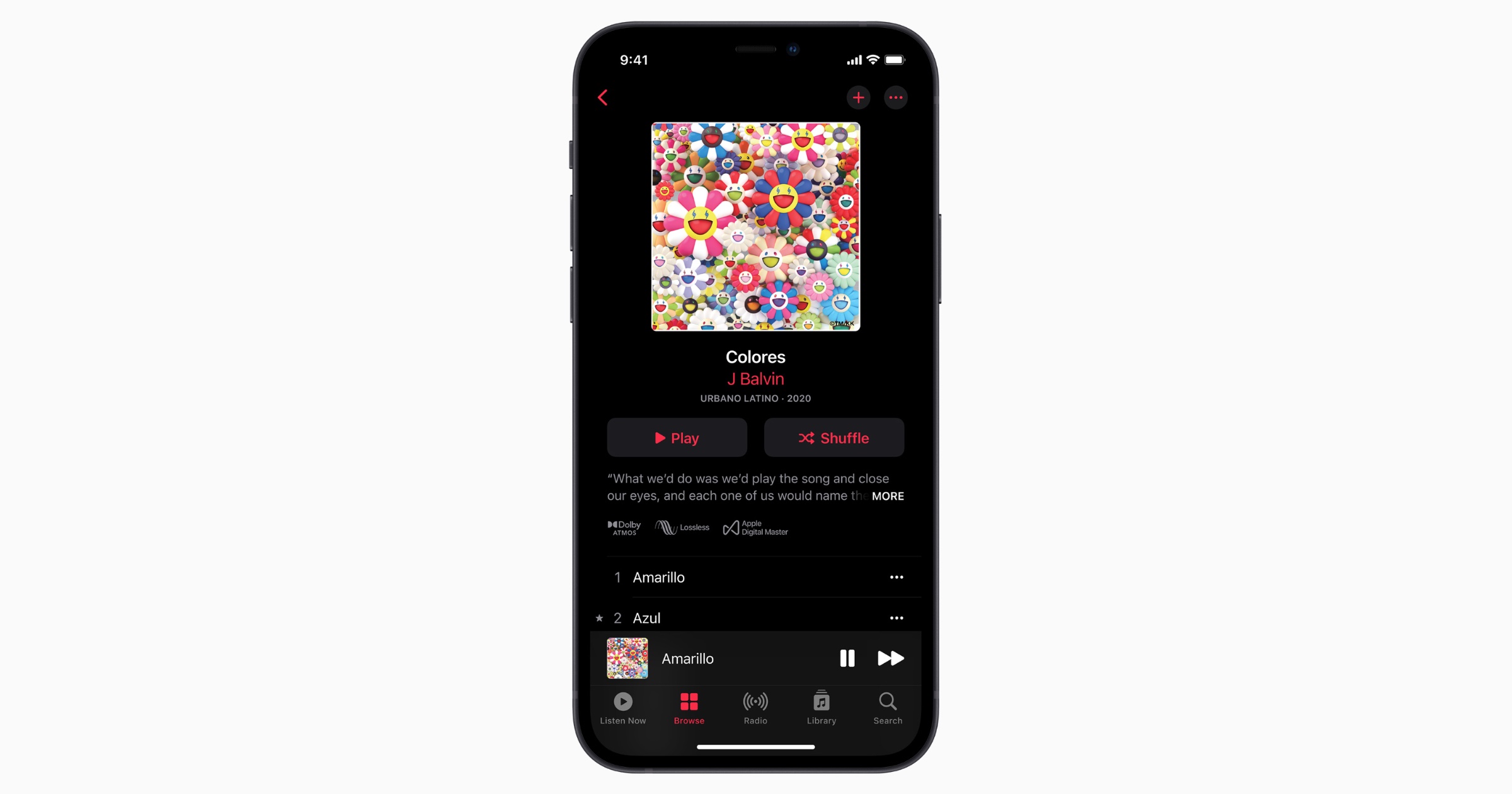 Spatial Audio with Dolby Atmos is coming to Apple Music and the service’s entire library of tracks is also going to become available in Lossless audio.