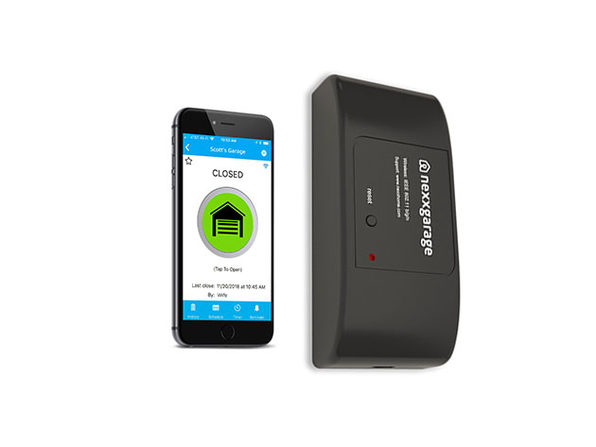 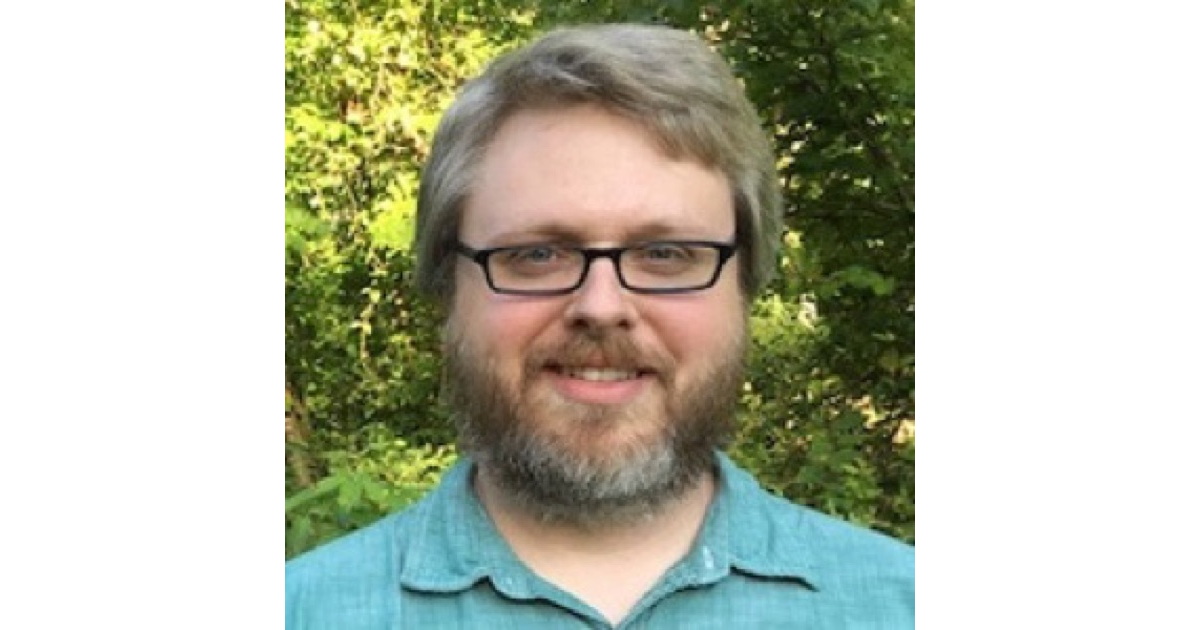 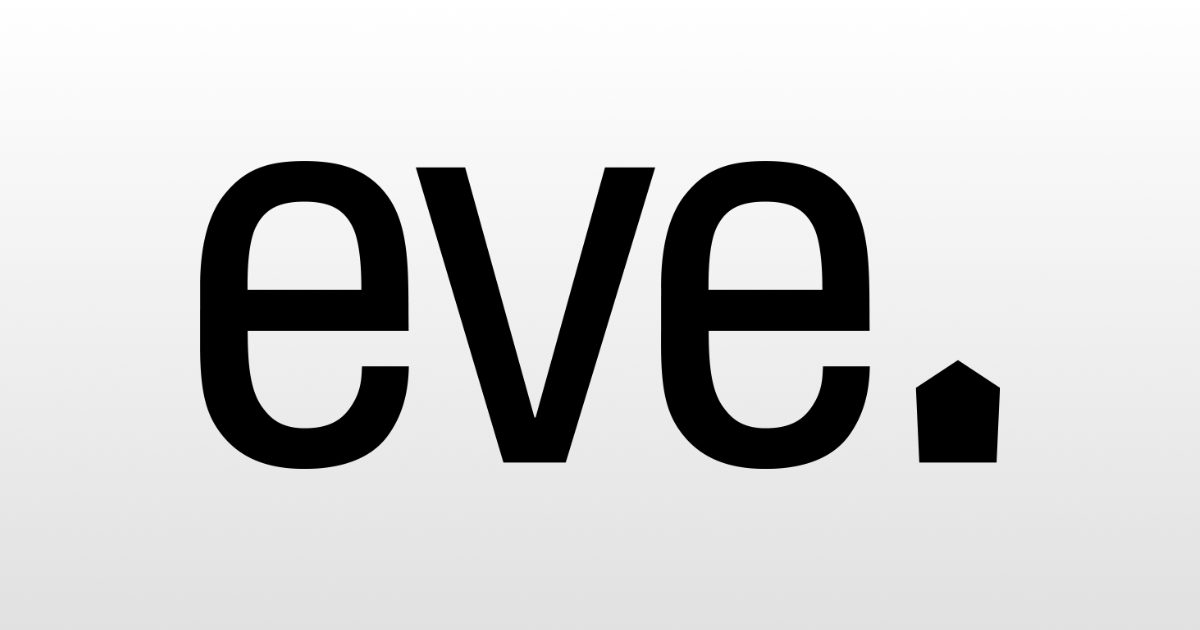 Eve Systems creates products for the smart home, and it announced four new products at IFA 2019. 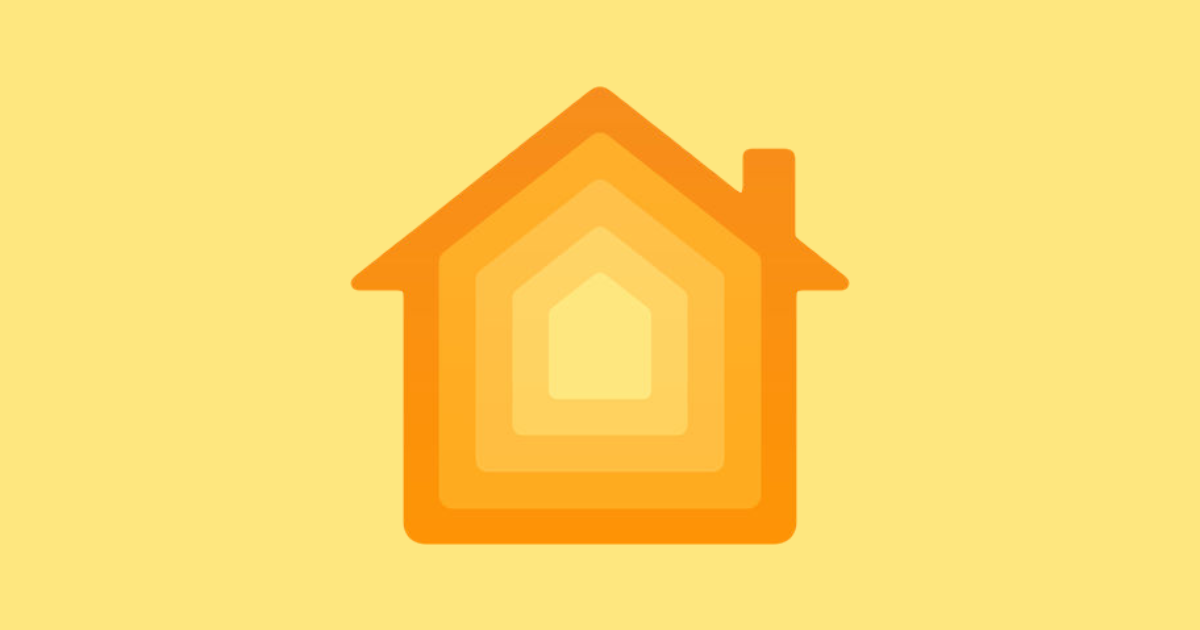 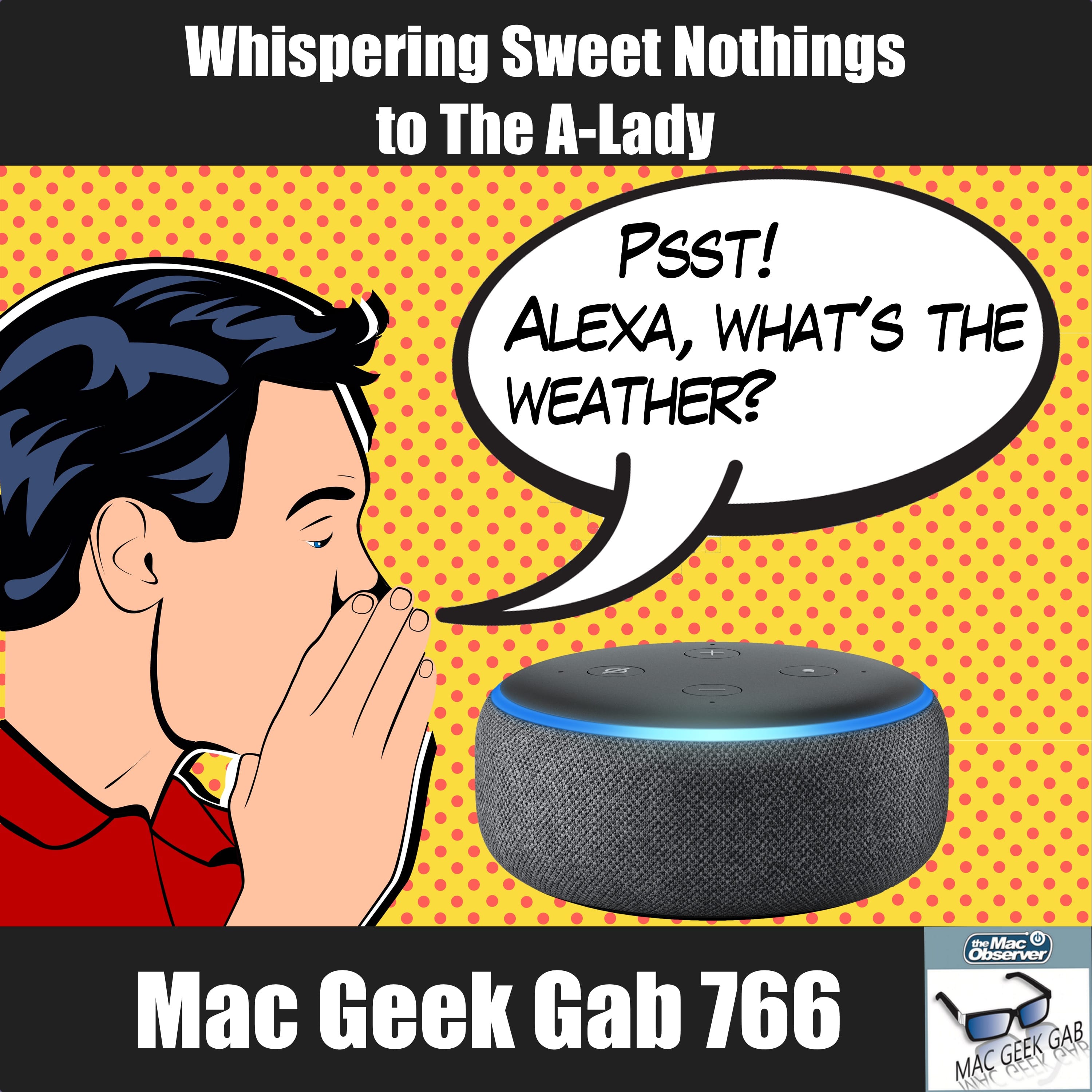 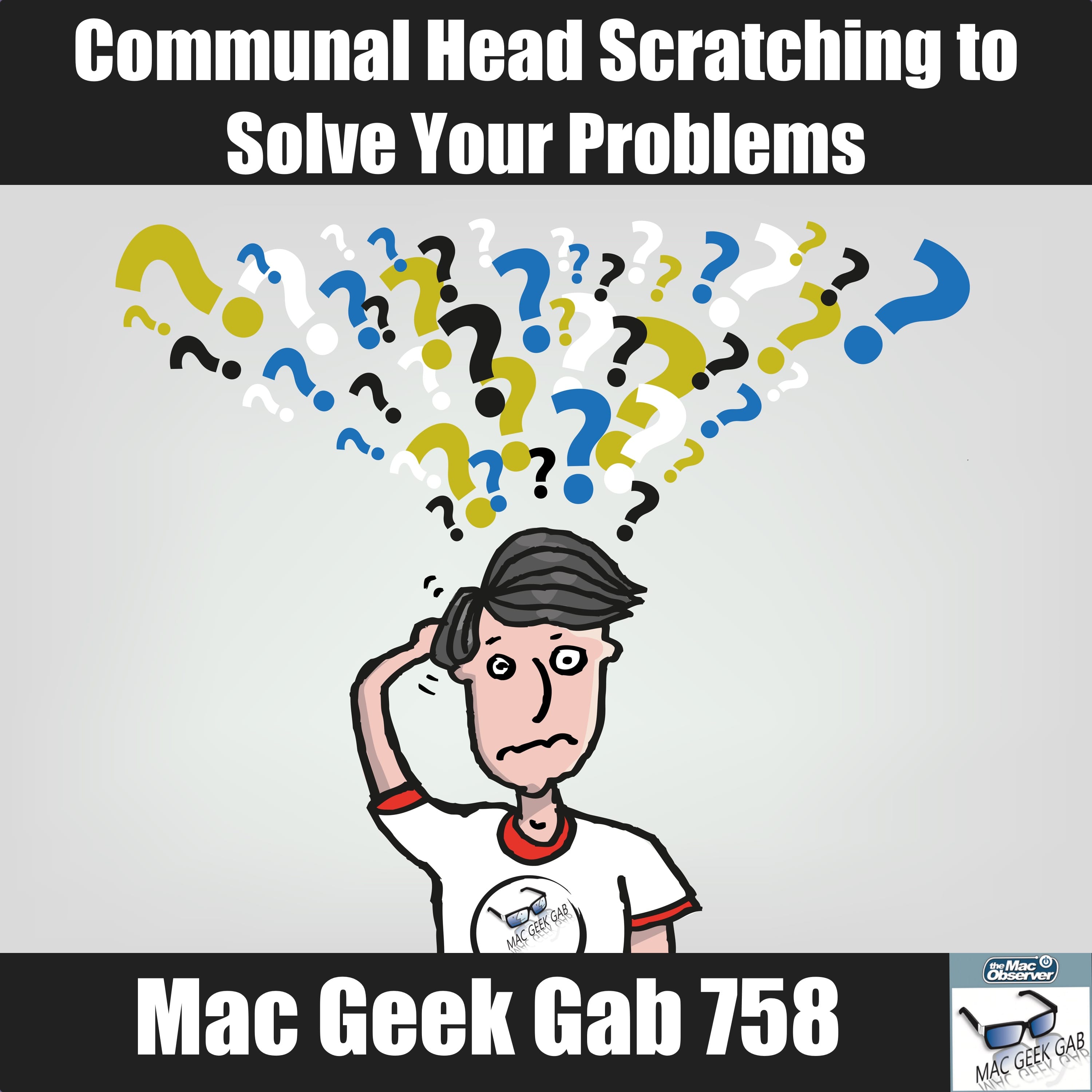 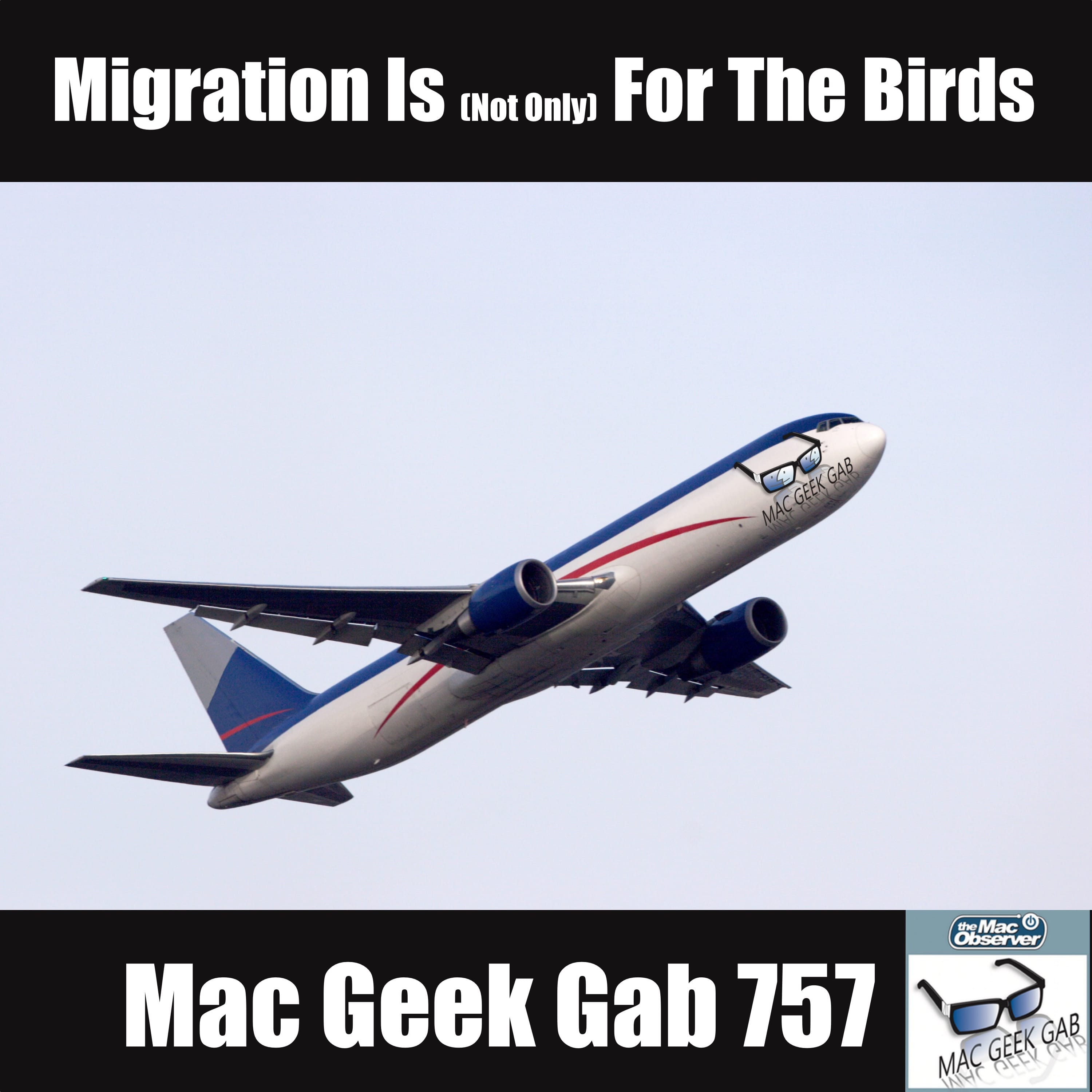 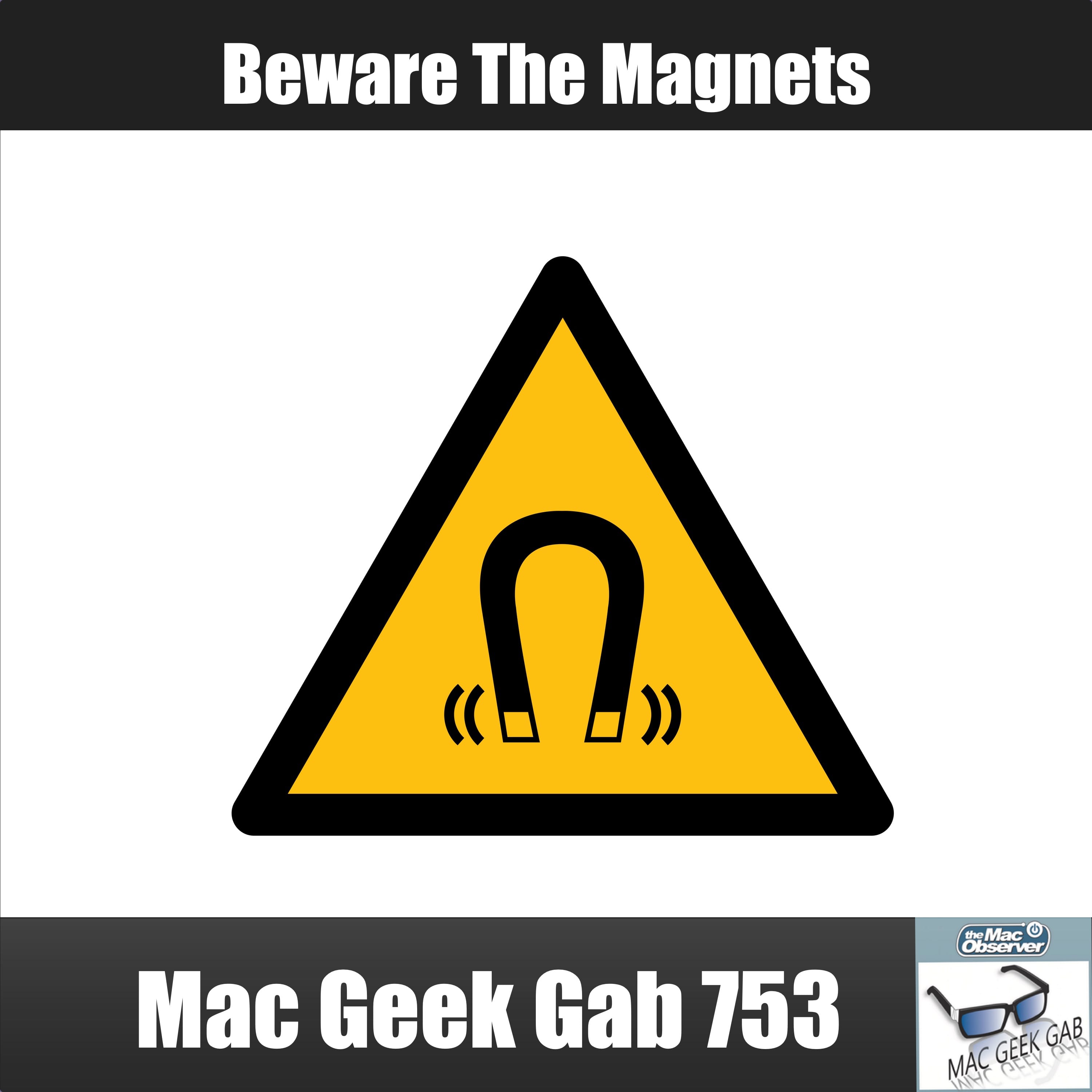