In partnership with Connected Nation Michigan, the State of Michigan released a free online map of free Wi-Fi hotspots for citizens who don’t have easy access to broadband (although the tool is there to use even if you do have your own internet).

“This pandemic has shown a real need to tackle the barriers of access, adoption, and affordability to fully enable the opportunities that the internet makes possible,” Lt. Gov. Garlin Gilchrist said. “If we are going to close the Internet gap, we need to make sure we’re doing everything we can in the interim to expand access to existing broadband options for communities where it’s not readily available or affordable.”

It’s nice to see such a great tool from my state.

Do you backup or clone? Which is more important? What do you do first? Ok, let’s battle. Well, not really.

Lots of Cool Stuff Found in this episode, including a way to turn your iPhone into a webcam for your Mac. Internet upgrade options are popular among the questions that came in this week, so your two favorite geeks have answers.

Listen along with John and Dave as they share, answer, postulate, and everyone learns (at least!) five new things. 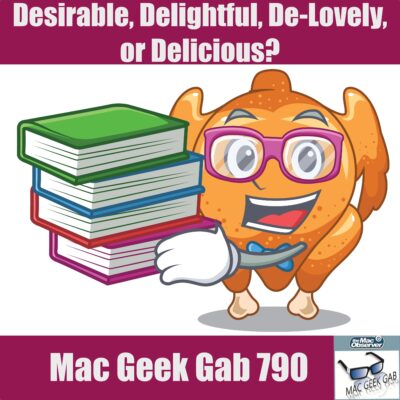 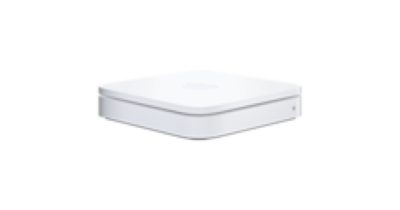 Previously, Apple updated the firmware for the AirPort Extreme. Now, the older, 802.11n, AirPort Base Station and its siblings have also been updated.

Firmware update 7.8.1 improves the security of your base station and is recommended for all Apple 802.11n Wi-Fi base stations including AirPort Express, AirPort Extreme and AirPort Time Capsule. 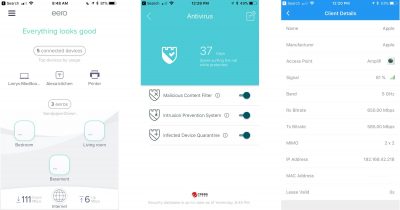 Secaucus Schools Superintendent Jennifer Montesano says the school’s Wi-Fi network has been restored and is now fully operational. But she declined further comment. Since much of the school’s curriculum is internet-based, the lack of Wi-Fi connection disrupted the students’ daily assignments.

As Redditor u/AdvancedAdvance quipped: “Although their slowing down the network to unusable speeds will land them in a lot of trouble at school, they can now expect to get full-time, high-paying job offers from AT&T and Verizon.” 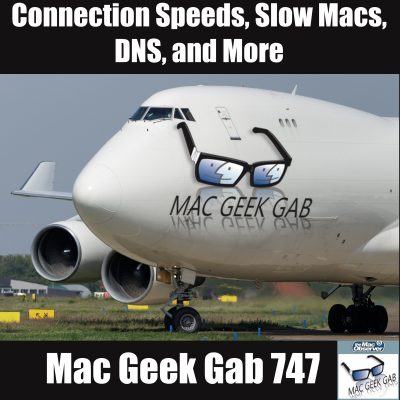 Not only do these signals not cause cancer, they are unable to do so without rewriting what we know of physics and biology. Here’s why. 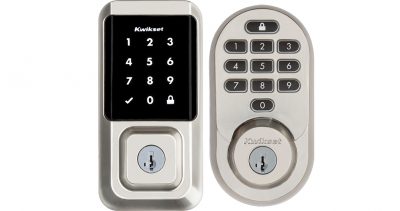 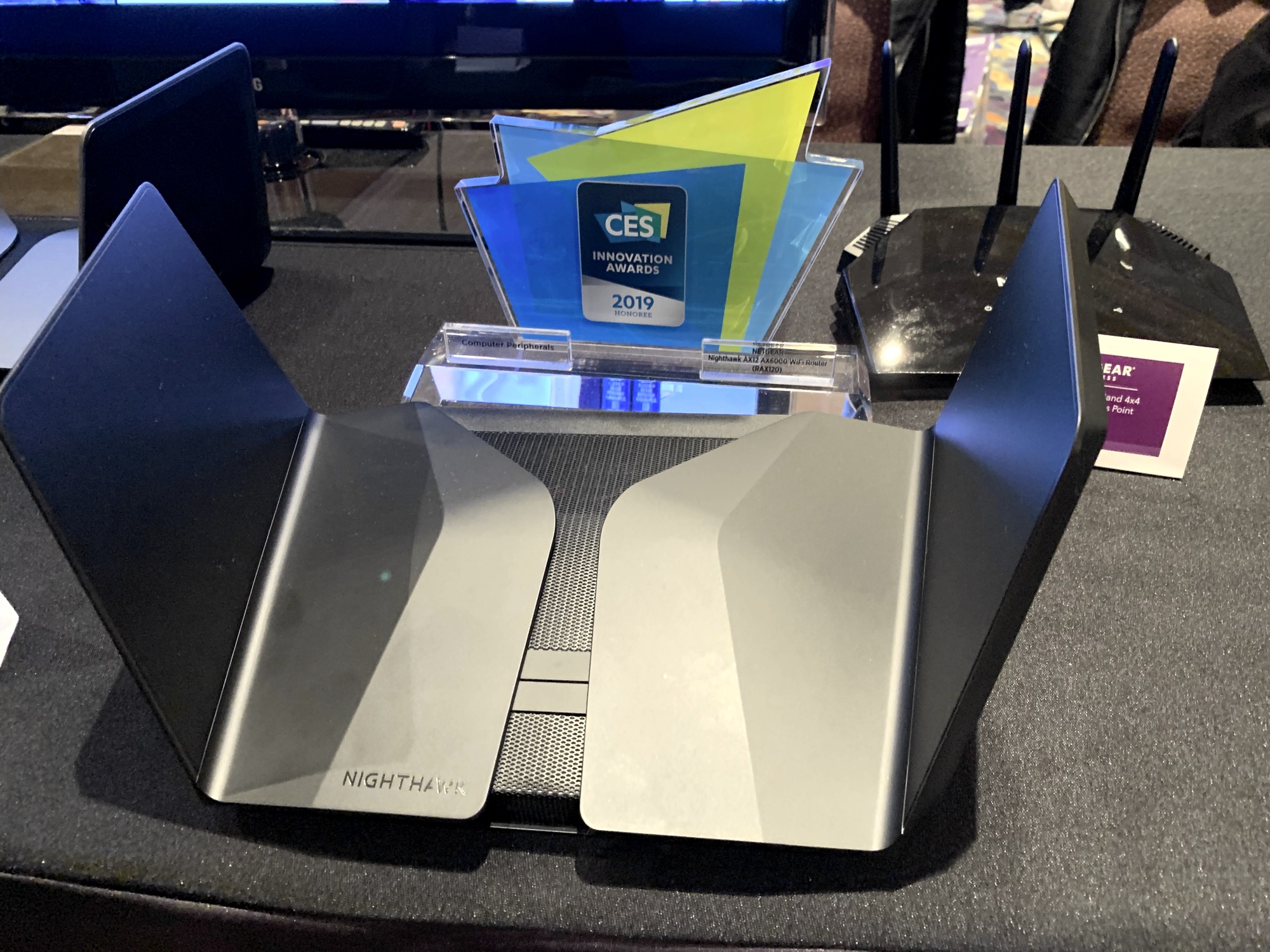 Amazon is having 12 days of product deals, and today’s deal is Netgear mesh Wi-Fi wall plugs. It creates a mesh Wi-Fi network that blankets your home in super fast, seamless Wi-Fi — room to room, wall to wall, floor to floor. Replaces your old router, works with your modem and internet service provider. Featuring a slim profile these wall-plug satellites make it super easy to extend your Wi-Fi to any room with a standard electrical outlet, just plug it in and stream with speed. They’re up to 123% faster than the leading brands, as certified by an independent study, makes Orbi the highest performance mesh Wi-Fi system on the market. They also eliminate Wi-Fi dead zones and buffering — 5,000 square feet of consistent coverage — at speeds up to 2.2 Gbps (gigabytes per second). You’ll get simple setup with the Orbi app — create guest network, access parental controls, and run speed tests right from the app. Amazon: US$199 (Regular price US$299) 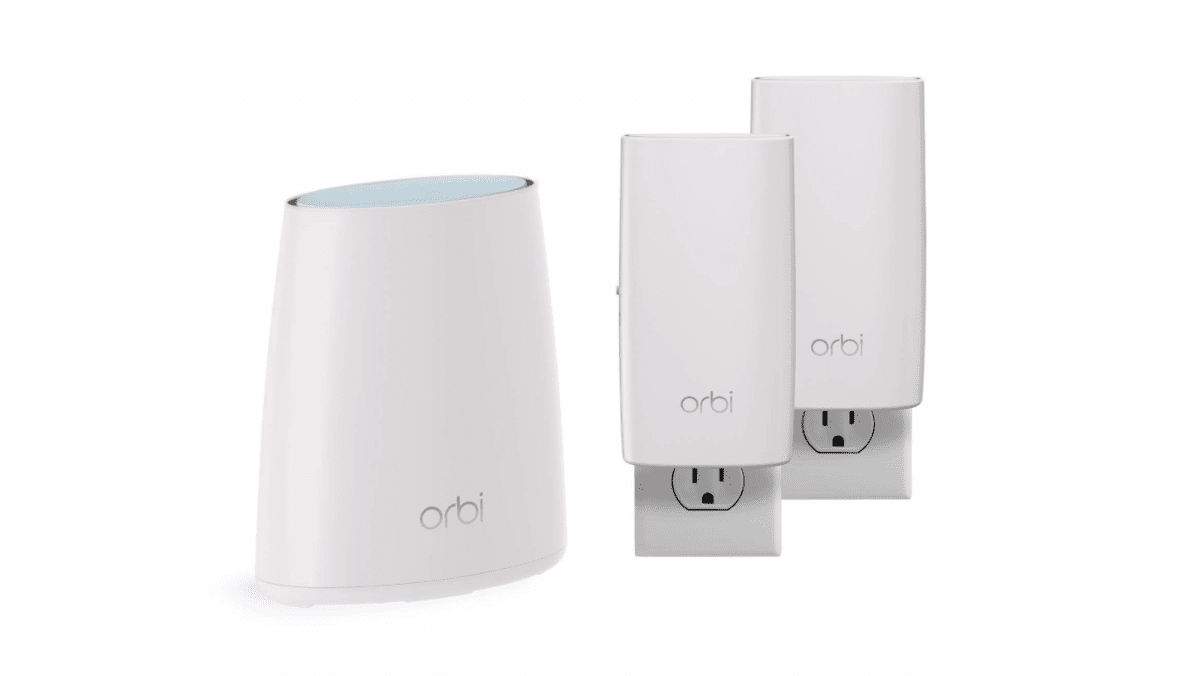 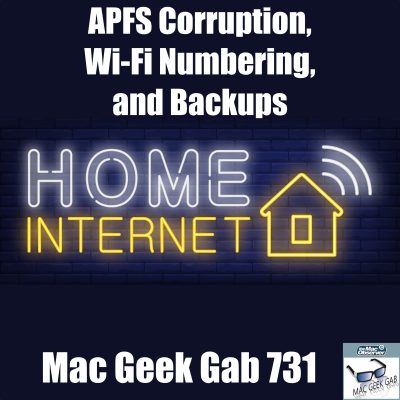 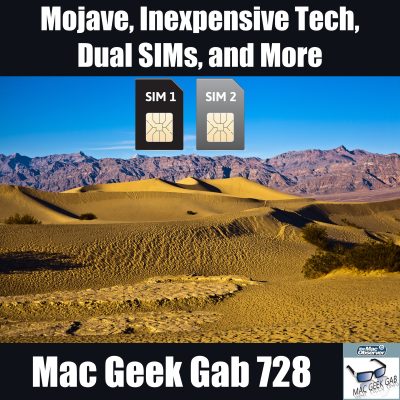 Don’t get caught, folks. That’s what we say, and that’s what we mean. This week that takes shape with advice about when to install macOS Mojave, finding the right place(s) to buy inexpensive tech, and extending your Wi-Fi network the right – and fun – ways. Oh, and there’s more, too. You’ll just have to listen, OK?

I’ve been researching security cameras, and Reolink has a camera called Argus Pro with a nifty feature: you can power it from an optional solar panel. That’s extra handy in that it’s wireless and rechargeable, meaning the solar panel can keep it going without you having to wire up the outside of your house. It records 1080p video, has a motion sensor, has night vision (up to 33 feet), and using WiFi, it can stream to your smartphone or computer. It will do motion detection recording, and it records to an optional SD card with an internal slot. It does two-way audio, and it’s weatherproof, too. The Argus Pro is available now for $99 for one camera (Amazon link), or $124.99 with one camera and the solar panel. 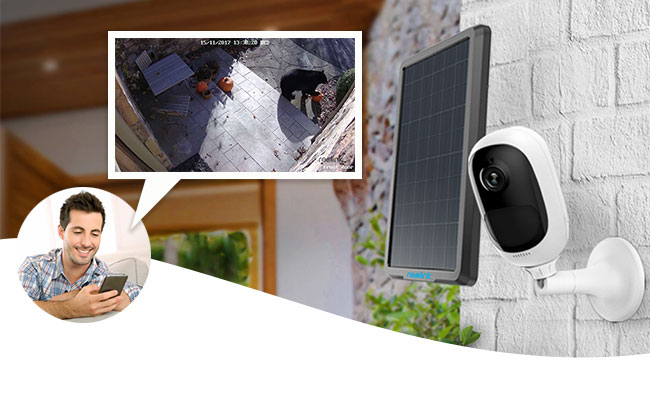 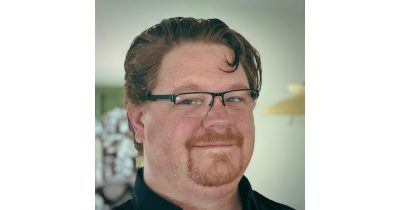 Mac Geek Gab listener Daniel has a tip for us when it comes to using spaces in your Wi-Fi SSID name.