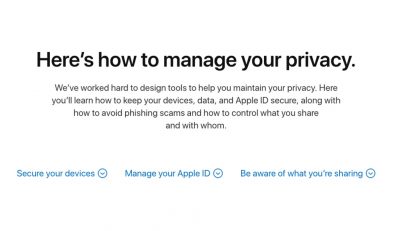 LONDON – The introduction of the General Data Protection Regulation (GDPR) in Europe brought the issue of data transparency to the fore. Not all firms handled this change as well as others. Apple, however, is an example of a company that improved its data transparency, launching a portal that made it easier for customers to find out what data the company has on them. The stance also had commercial benefits, according to IT Pro. Here’s a snippet:

Apple is a prime example of a major tech giant taking steps to improve data transparency for its users. It recently launched a portal where customers can sift through all the data the company has on them, and CEO Tim Cook has been very vocal about data protection. He recently called it a “fundamental human right” and commended the implementation of GDPR, calling on tech companies to not only embrace the spirit of the EU laws, but to support the introduction of similar legislation across the US. 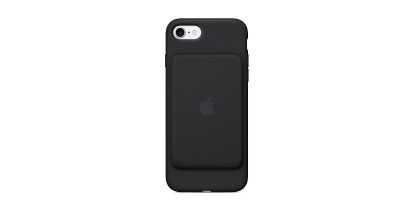 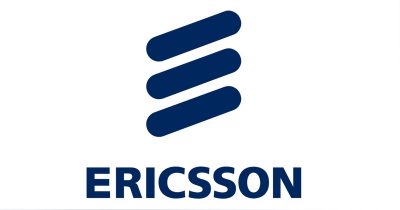 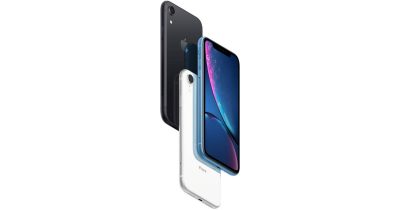 This is Living Coral, PANTONE 16-1546, Pantone’s color of the year for 2019. It described the color as “sociable and spirited” and said it “welcomes and encourages lighthearted activity.”  Pantone said that Living Coral is “a nurturing color that appears in our natural surroundings and at the same time, displays a lively presence within social media.” Living Coral has succeeded Ultra Violet as Color of the Year, something Pantone announced for the last 20 years. The decision has an effect on design work in a variety of industries. 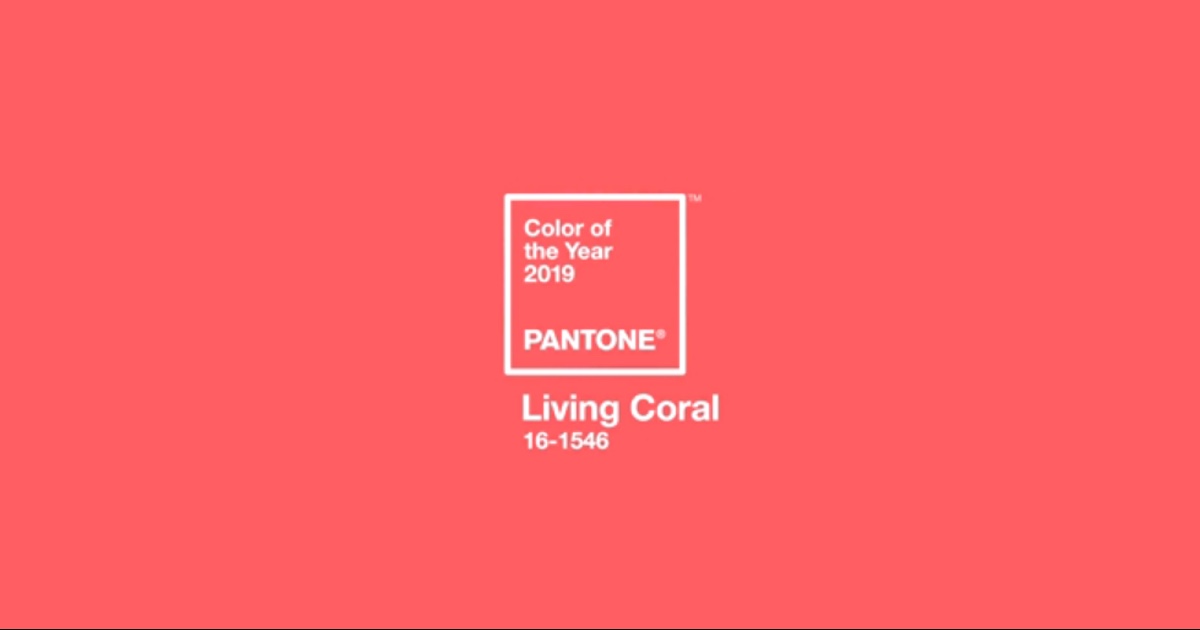 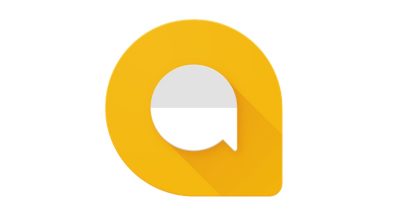 Google announced that it is shutting down its Allo messaging app. Analyzing the development, Engadget’s Nick Summers noted that Allo “has struggled to coax users away from established messaging apps such as iMessage and Facebook Messenger.” The app will stop working in March 2019.

Google’s new lineup will be simpler, but not necessarily better. There’s a chance, of course, that every carrier and OEM will add RCS support before March 2019, making Messages a viable option. The uptake over the last seven months, however, doesn’t fill me with confidence. If RCS remains a niche, I’ll have to stick with Whatsapp to communicate with most people. Which is a shame, because I liked Allo and believe a semi-popular, Google-run messaging app could be good for the wider industry. It would give Apple and Facebook some much-needed competition in the West, at least.

PC Magazine got an exclusive look at T-Mobile’s eSIM app for the iPhone. It allows users to connect to a new prepaid T-Mobile line without the need for a physical sim card. Apple introduced this capability with the iPhone XS, XS Max and XR. A number of carriers are planning to support eSIM but the T-Mobile system was deemed easier than those from its rivals as it is based on an app and does not a QR Code or in-store activation.

T-Mobile is rolling this app out to its staff for training tomorrow and aims to launch it by the end of the year, according to sources close to the development and rollout. For now, it will only support adding prepaid plans to eSIMs; the thinking seems to be that it will be used for inbound roaming and secondary lines, with customers still going into stores and getting physical SIMs activated for primary lines and family plans.

Instagram users have paid others to help them receive a verified blue tick in what is a growing scam on the photosharing network. 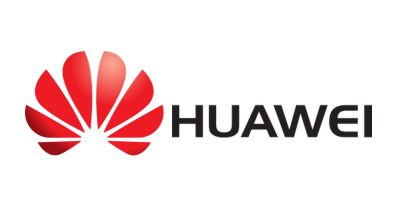 Huawei CFO Meng Wanzhou was arrested in Canada at the request of the U.S. as part of its probe into Iranian sanctions violations. 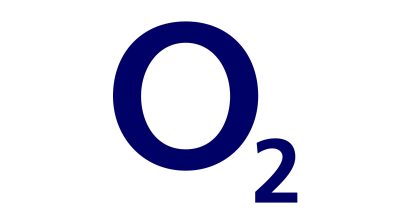 A Google trainee placed a fake advert across a large number of websites and apps (via The Financial Times). The trainee accidentally placed a “buy” order during a training exercise. Nobody noticed the error for 45 minutes. The incident will cost the search giant millions of dollars.

The error, which happened late on Tuesday California time, saw the fake advert — a blank yellow rectangle — appear on many websites and in apps viewed in the US and Australia for a period of about 45 minutes. The failure to prevent such a basic human error is a black eye for Google, which has led the automation of online ad placement and is widely recognised as the leader in applying artificial intelligence to how such markets work.Google confirmed the mistake on Wednesday and said it would “honour payments to publishers for any ads purchased”. It would not comment on the scale of the problem, but one ad industry source put the potential cost at $10m.

Daring Fireball’s John Gruber noticed something interesting when he was going through Apple’s Best of the Year awards. When talking about its iOS app of the year, Procreate, Apple had to explain how to Undo and Redo. This would not be necessary on a desktop – there are established conventions for these functions. While there are conventions iOS, they are not implemented with anywhere near the force they are on desktops and so for some apps something so seemingly basic required explanation.

What it comes down to, I think, is that the menu bar has become a vastly underestimated foundation of desktop computing. Once heralded, the menu bar is now seen as a vestige. I’m not arguing that iOS should have a Mac-style menu bar. I’m simply pointing out that without one, iOS is an 11-year-old platform that is still floundering to establish consistent conventions for some basic features, let alone complex ones, that are simple and obvious on the Mac. 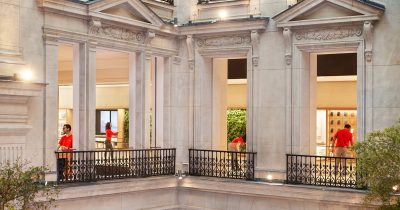 There has been a lot of Apple Store news recently – from major new openings in Bangkok and Paris to makeovers at Covent Garden in London. On Tuesday, the Guardian published an interesting extract of an article that appeared in Logic, a new tech magazine. It puts forward a more uncomfortable view of life in an Apple Store and the psychology behind the hugely successful retail outlets.  I don’t buy the author’s argument entirely, but it certainly got me thinking.

When we think of “tech,” we rarely think of retail stores, and when we think of “tech workers” we rarely think of the low-waged “geniuses” who staff them. Most media coverage of tech companies encourages us to forget that the vast majority of their employees are not, in fact, coders in Silicon Valley: they’re the suicidal assemblers of your phone, the call-center support staff, the delivery drivers and the smiling shop floor staff who make up the majority of Apple’s workforce. 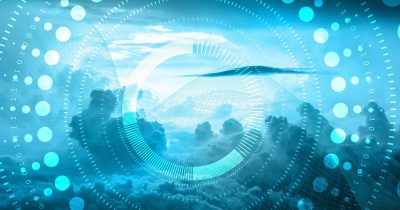 For years Apple led the race to be the world’s most valuable public company thanks to the huge profits it generated. However, powered by cloud computing, its competitors are now in hot pursuit. As Therese Poletti points out in her latest MarketWatch column, both Microsoft and Amazon have recently managed to take the lead, albeit briefly. Google-owner Alphabet is not far away either. The battle between “steady and solid cash and earnings” from Apple and potential growth from the cloud is then in full swing, but what will investors back?

Investors betting on Apple’s competitors for the top spot are not looking at results, however, as much as growth rates and tech trends. Namely, the growth of cloud computing, which is dominated by the other three companies at the top of the valuation list. The two companies closest to Apple’s spot are reporting huge growth in their cloud-computing businesses, where they offer cloud services for a huge range of customers, large and small. Staid old Microsoft, which has never been an official part of the much-vaunted FAANG grouping of tech stocks, surged into a zone of its own this year, propelled by hefty growth in the cloud. 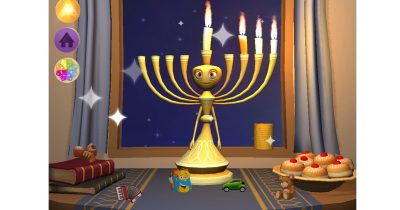 Channukah, the Jewish festival of lights, is at its halfway point – but there are a variety of apps to help you keep celebrating. 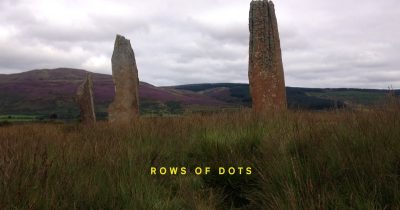 Charlotte Prodger has won the 2018 Turner Prize for her films shot entirely on an iPhone. The judges noted the ‘profound’ use of the device. 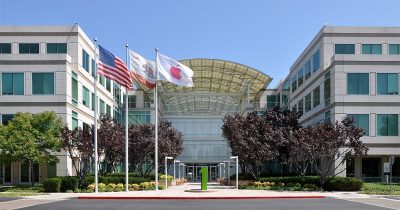 Apple has risen up the Glassdoor rankings and is now rated as the 71st best company to work, up 13 places from last year.

Being hacked is a disaster for all organizations. For nonprofits, though, the consequences can be devastating. Facebook is one of the largest platforms for charitable donations. However, some organizations have claimed the firm does not provide sufficient resources to support them when things go wrong. Wired has investigated what happened to nonprofits when hackers took control of their Facebook pages and key information like donor data is exposed.

Facebook’s nonprofit efforts have also remained a public relations bright spot for the company while it’s been embroiled in one scandal after another since the 2016 US presidential election. And they play right into Mark Zuckerberg’s new mission for the company, to “bring the world closer together.” Last week, for example, Facebook announced that users contributed more than $125 million to nonprofits around the world during its annual Giving Tuesday event, over $80 million more than the year before. But some nonprofit leaders say Facebook’s decision to prioritize charitable giving hasn’t coincided with an appropriate increase in support for the organizations that use its products.

Lightning to USB-C cables from third-party accessory makers look set to arrive in early 2019.  MacRumours has seen relevant. documentation that was given to Hong-Kong based website ChargerLabs. The paperwork indicated that firms in Apple’s Made for iPhone program should have the required parts by the middle of January 2019. This means the Lightning to USB-C products could arrive in shops in February or March.

Last week, Apple informed members of its Made for iPhone or “MFi” licensing program that Lightning to USB-C cables for charging and syncing are now permitted to be manufactured. These cables require a new Lightning connector with part number C94, which Made for iPhone program members can now order. Apple is selling the new Lightning connector to eligible hardware manufacturers for $2.88 per, and it is estimated to ship in six weeks, according to documentation shared with MacRumors by Hong Kong website ChargerLab.