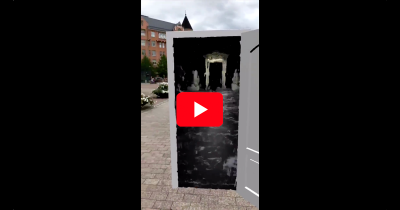 It’s an early-stage demo for Genereal, an AR world currently under development.

Maps gives us a taste of augmented reality in iOS 11 beta. Okay, Apple hasn’t made its ARKit technology fully available yet. Still, that can’t stop Cupertino from including the technology in the latest beta of iOS 11. To see it, you need only do a Flyover in one of the supported cities. Interestingly, not all of the listed cities are still available for Flyover – Akron, Ohio was not, but Cleveland, Ohio was. When you tap Flyover, you’ll enjoy an AR-fueled view. You’ll love flying over the buildings like a superhero as you walk around panning and tilting your iPhone camera. It’s definitely worthy of the name “Cool Stuff Found.” Watch it in action below, and be sure to look at our coverage of other ARKit demonstrations available. Tip o’ the hat to Leon Nisenfeld, a MGG listener and follower on Facebook, for cluing us into this find. 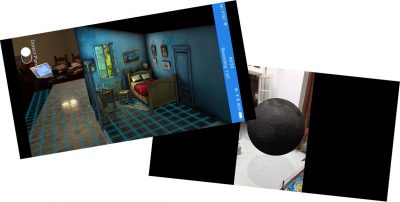 We found some more videos showing some really cool demonstrations of ARKit in action. 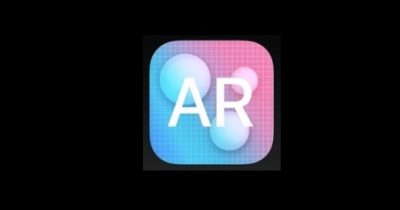 Augmented Reality is the visual marriage of the real world with its own metadata, and its potential is just starting to dawn on us.

Apple is going to start shipping its augmented reality glasses in 2020, or so says Gene Munster from Loup Ventures.

Introduced at WWDC 2017 as part of iOS 11, Apple’s ARKit will provide the tools for developers to tap into the increasingly popular and important world of augmented reality. And now that the iOS 11 betas are in developers’ hands, we’re getting some amazing first looks at what AR on the iPhone and iPad will soon deliver. One of the coolest is AR Measure, a tape measuring app that is way cooler than it sounds. Check out the video demo, below.

Nike is going all in with augmented reality on the iPhone for its latest shoe promotions.

College students and recently single grown ups, rejoice! Ikea is Apple’s augmented reality launch partner, which means you’ll be able to try out furniture in your home or apartment through your iPhone or iPad. Ikea plans to let you view furniture from their catalog in your rooms without having to make a trip to your local store. Just take photos of your rooms and place photorealistic furniture where ever you want to decide if it looks good, or even fits, before you buy. The retailer is committed to its AR push in a big way, too, because it plans to show new products in the app before they appear in other places. Ikea is shooting to have their app ready to go when iOS 11 officially launches this fall. 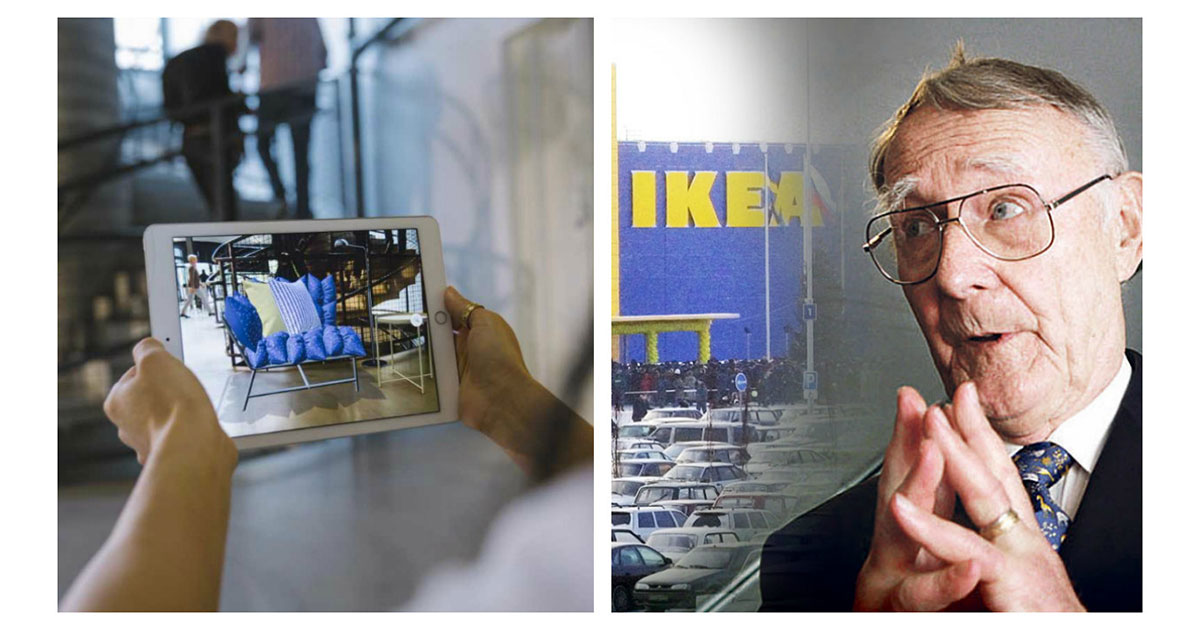 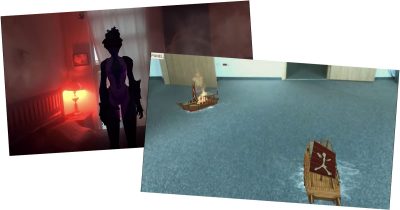 The beta version of iOS 11 has been in developer’s hands for only a few days and we’re already seeing some impressive examples of what’s possible with ARKit augmented reality. 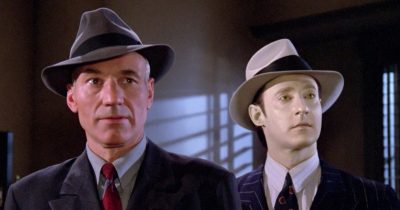 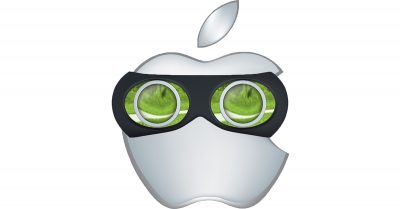 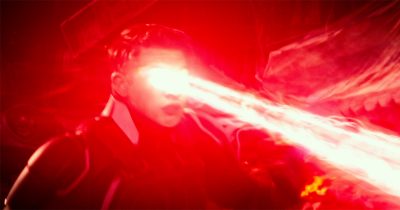 Thanks to a leaked health and safety report we have some clues into what projects Apple is working on, and it looks like augmented reality glasses may be on that list. Two employees suffered from eye injuries from lasers attached to some form of headgear, which sounds a lot like a wearable augmented reality device. 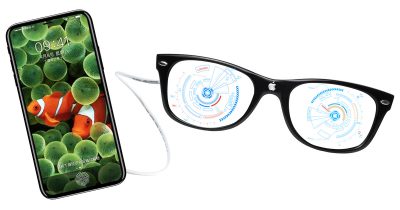 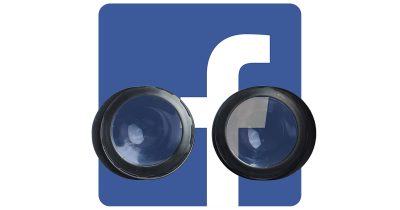