It gives you a bit more information on issues, and it checks the status of each mail server you’re using.

No new features have been announced or uncovered in this release cycle. 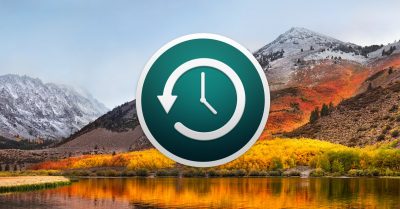 If you’re using Time Machine to back up to multiple drives, then sometimes you might need to force a backup to one disk or another (instead of relying on the software’s built-in schedule). In today’s Quick Tip, we’ll tell you how to do that!

This gives you an option to change the search engine, but also gives you a list of recent searches.

This fits into Apple’s larger narrative of enhancing privacy.

This is perfect if you want to get that Goldilocks-level of perfection.