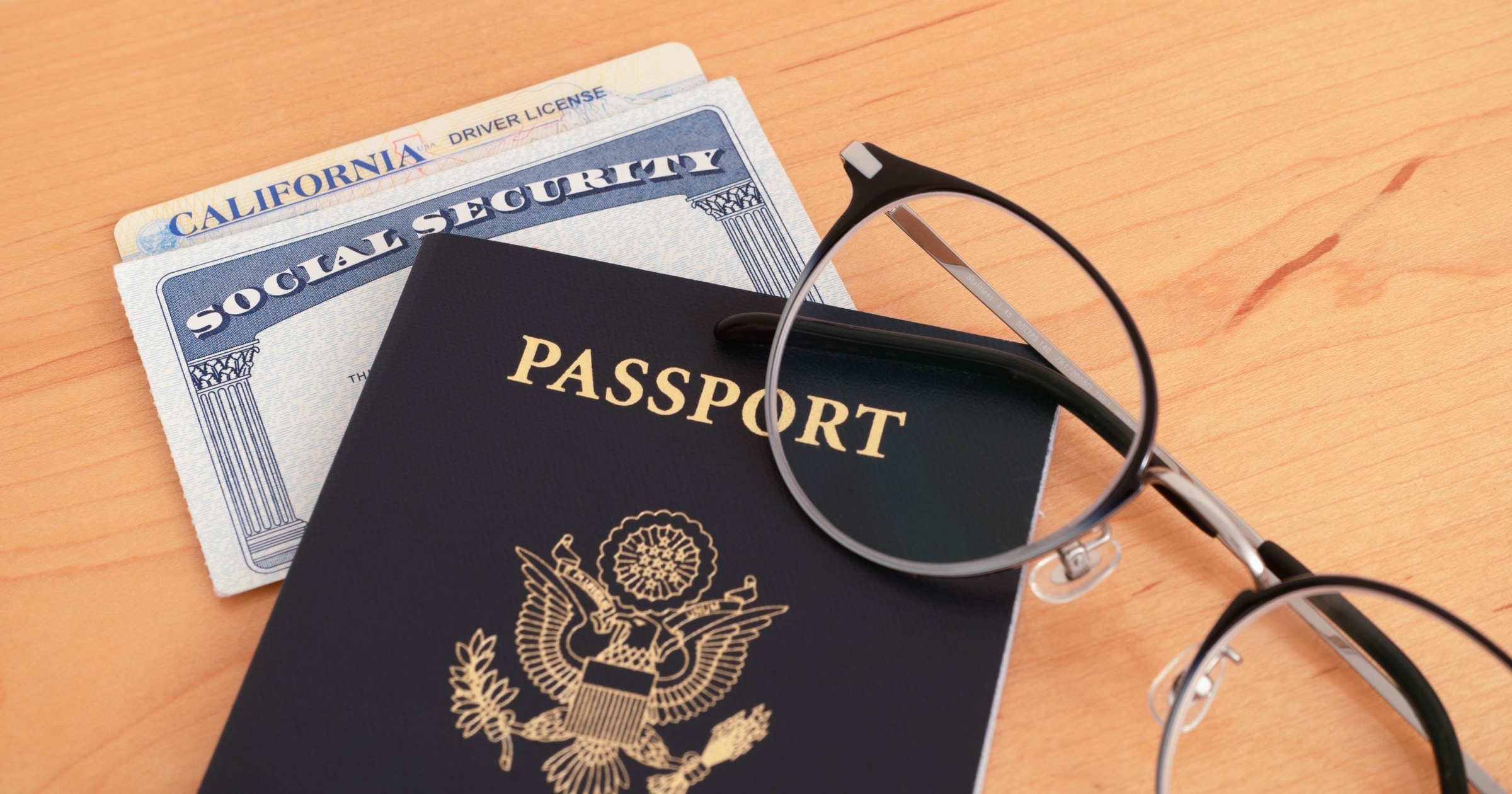 Security researcher Saugat Pokharel found that Instagram didn’t delete his photos and messages from its servers, even though he deleted them. 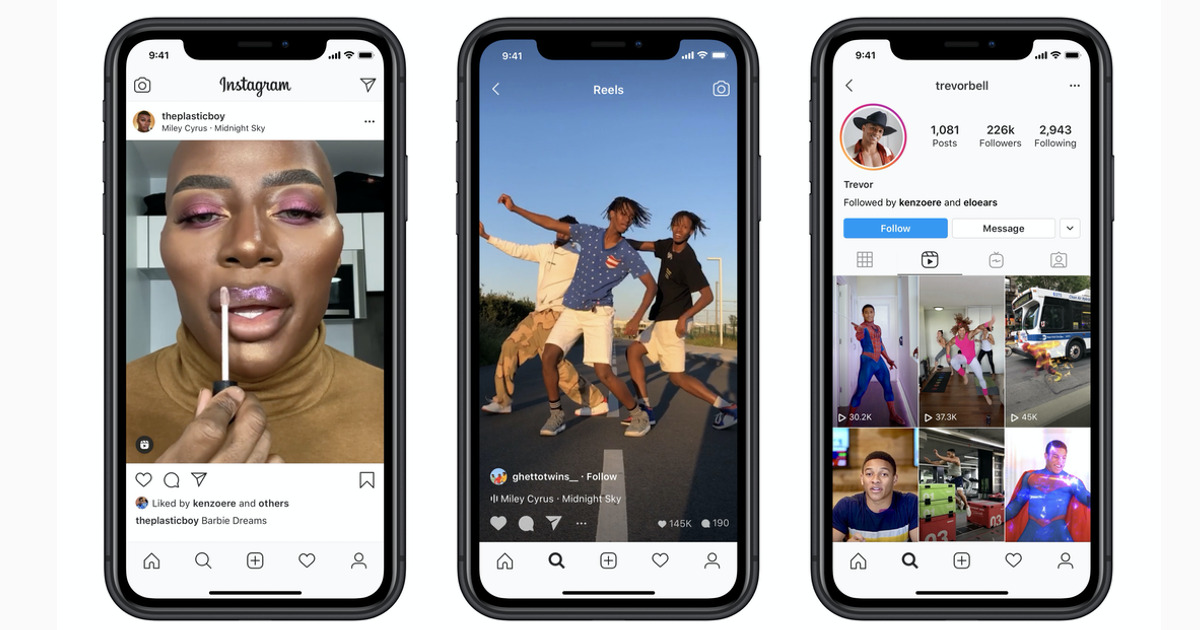 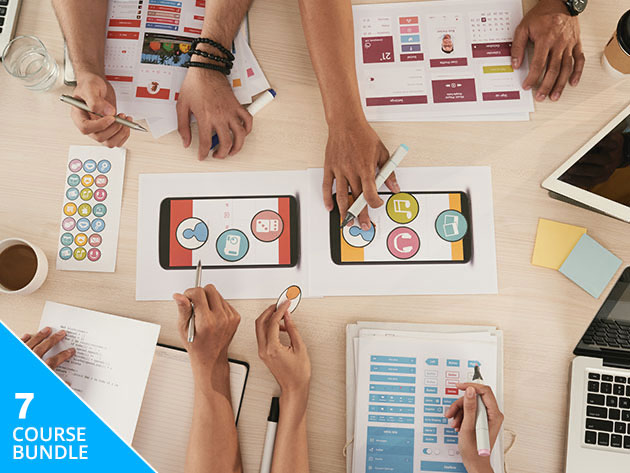 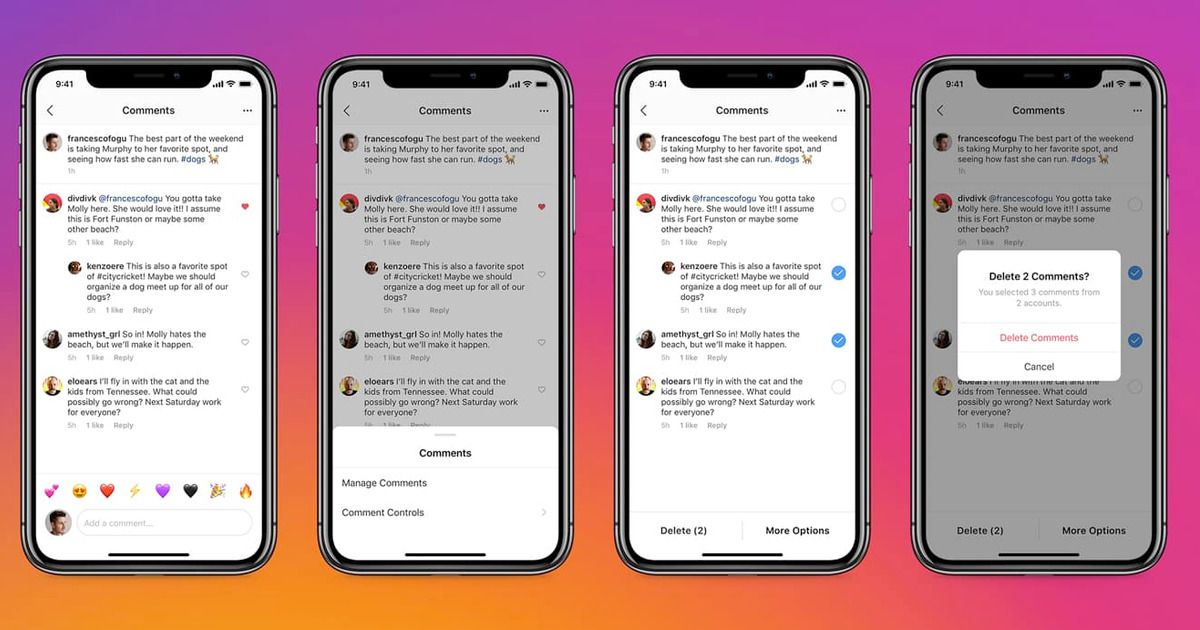 Instagram is rolling out and testing tools that will allow users to both remove negative comments and amplify positive ones. 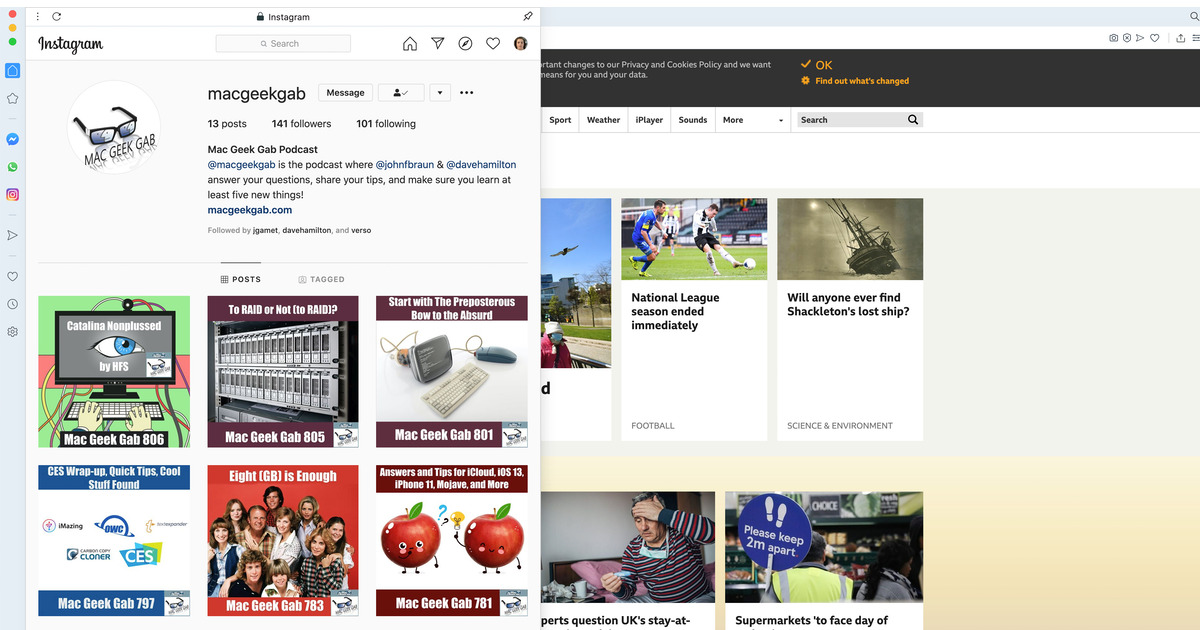 Opera has added an Instagram sidebar allowing users to browse the photo-sharing network directly, without having to head to the web-version.