Apple has a new commercial for iPhone X called Studio in Your Pocket. It pitches the idea that iPhone X’s Portrait Lighting mode is essentially a photography studio in your pocket. It does this by showing a young woman taking a selfie in a train station when studio lights and reflectors start popping into being all around her. As she snaps away, the camera switches to views of those selfies on her iPhone X with darkened backgrounds through Portrait Lighting. It’s a solid pitch in my opinion, and one that will resonate with young people. Check it out.

If an app update after submitted after July doesn’t meet these requirements it will be rejected from the App Store. 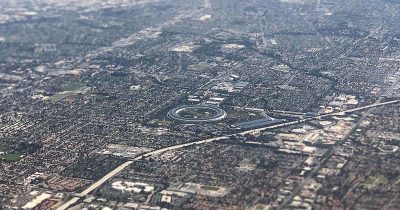 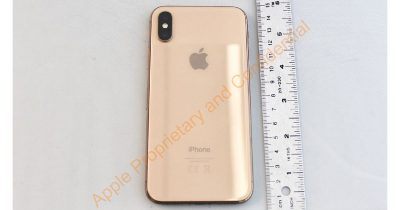 These photos are part of an FCC filing for an “Apple Inc. Smartphone -E3161A,” and clearly show a gold-colored device where no such device currently exists. 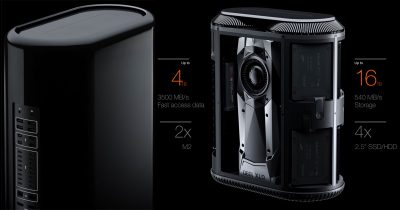 There is every indication that Apple’s 2019 Mac Pro will be fundamentally different than its predecessors. John explains. 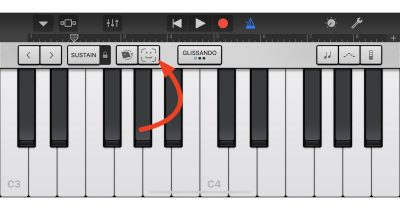 Apple has a new spot out, and I love it. It’s called Fly Market, and it features a young man dancing through a street market using Apple Pay and Face ID on his iPhone X to buy clothes and a present for his mom. The song is “Back Pocket” by Vulfpeck, a great tune. This commercial has charisma, and I love the imagery—I think it’s great. I’d love to hear what you think.

Apple has a fun new commercial out highlighting Face ID on the iPhone X. The message in the ad is that you can use your face to unlock pretty much anything, and its wrapped up in music and a little dancing. Bonus: If you look closely at the end of the commercial you can see an iOS 11 bug where text briefly flows outside a Messages notification bubble. 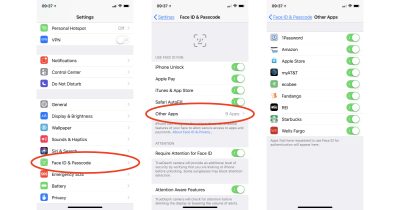 Face ID is handy for authenticating in apps as well as unlocking your iPhone X. If you don’t want to use Face ID to unlock an app, however, you can selectively turn the feature off. Here’s how. 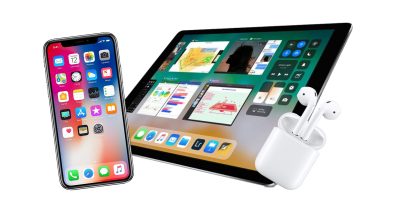 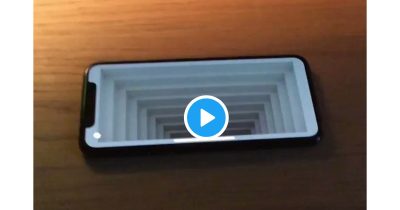 Wow! Check out this portable hole app, posted to Twitter as a video by ΛLGΘMΨSΓIC (that’s @algomystic). According to the tweet, it was built with the Unity Engine, and uses ARKit’s Face Tracking feature to fool your eye. The app itself is in review at the App Store. I can’t wait to check it out! 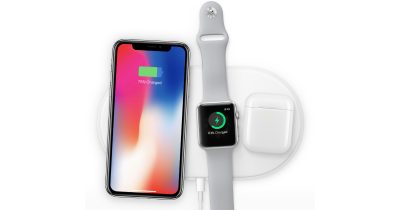