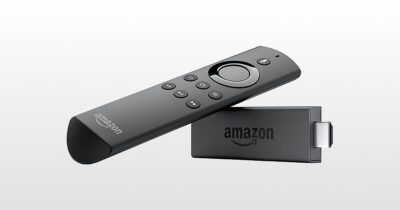 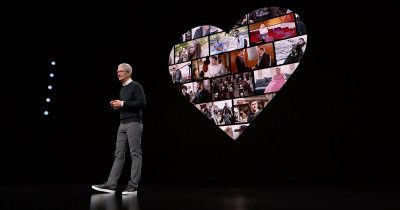 Apple TV+ had a rocky start, but with the service just days away from launching, it looks like Apple is ready to take on the media world. 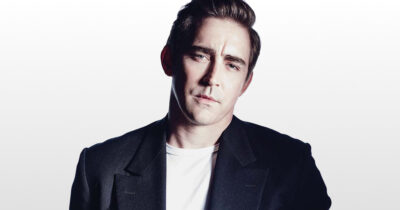 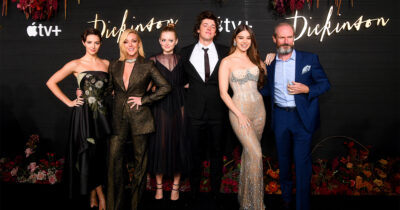 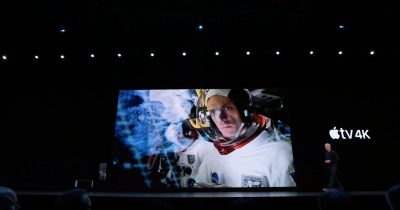 Alfonso Cuarón has set a multi-year deal with Apple for its Apple TV+ while still managing his deal with Anonymous Content.

Jennifer Aniston, has revealed how the #MeToo movement, and the downfall of broadcaster Matt Lauer, influenced The Morning Show on Apple TV+. 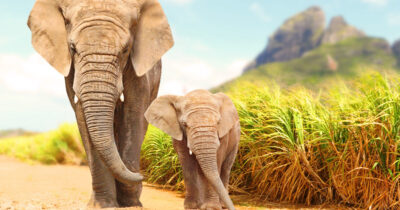 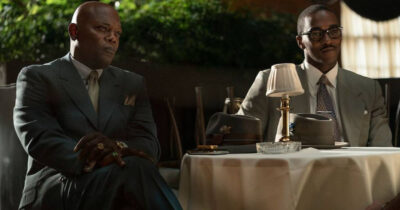 Apple’s movie called The Banker will close out AFI Fest on November 21. It joins crime thriller Queen & Slim which will open the festival. 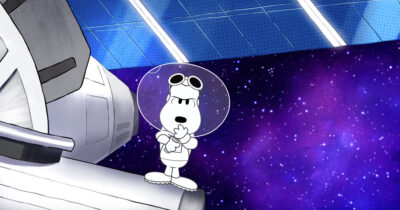 Apple released new trailers for the Snoopy in Space and other children’s shows that will arrive on Apple TV+ on November 1. 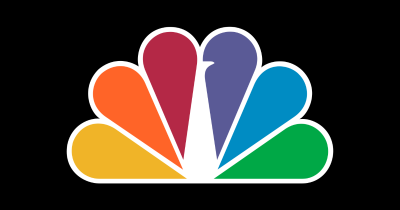 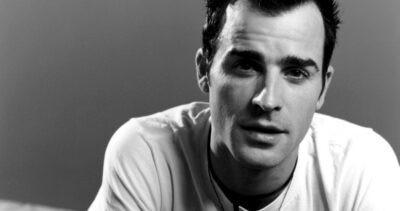 Apple has ordered a series adaptation of The Mosquito Coast starring Justin Theroux. The series is based on a novel.