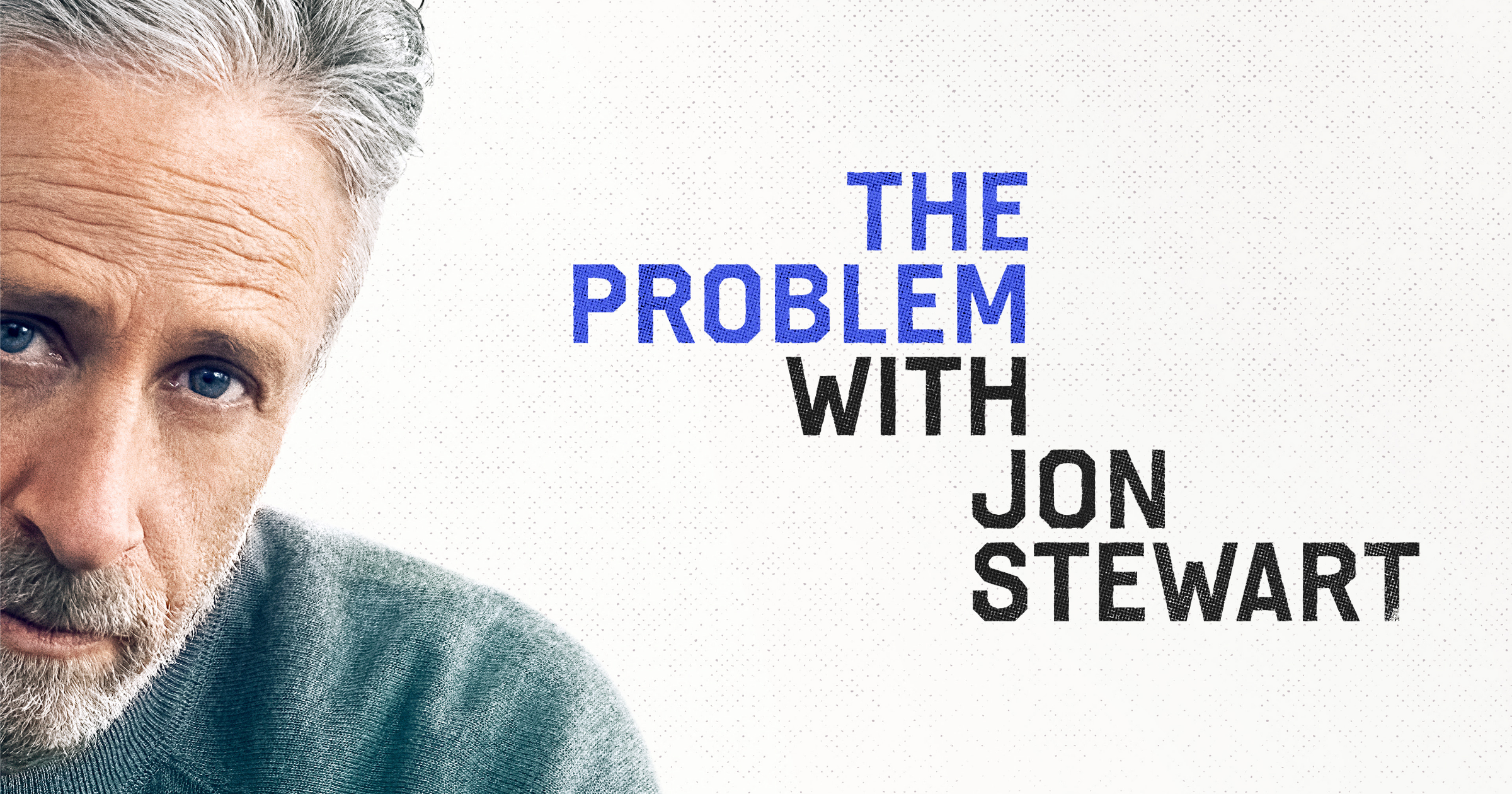 A first proper, albeit brief, look at the forthcoming Apple TV+ show ‘The Problem With Jon Stewart’ has been released.

In a new video, the cast and crew of CODA explain what Directors of Artistic Sign Language do. I found the short clip really interesting, as I had no idea such a role existed. The film itself is available on Apple TV+ now. 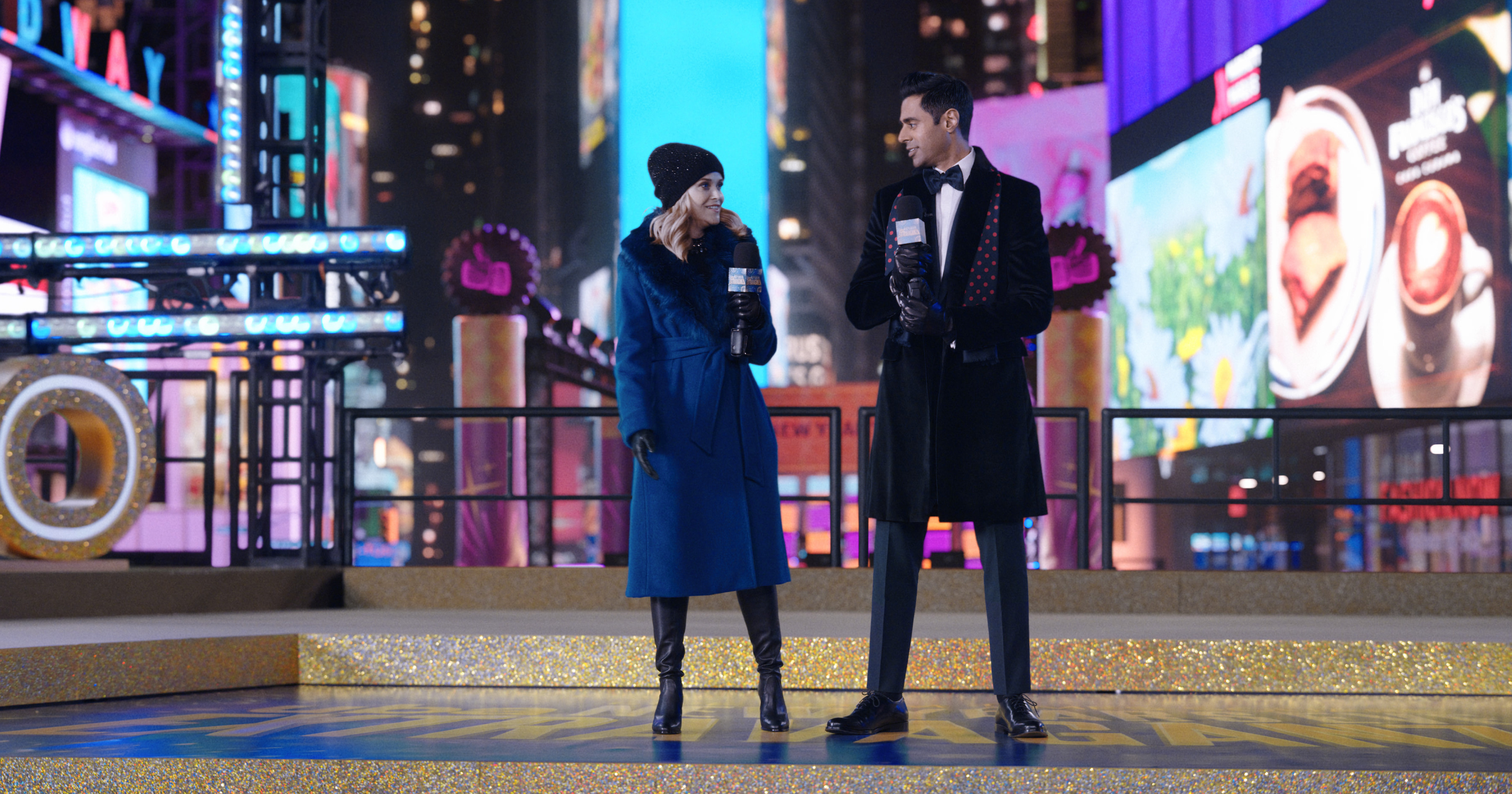 ‘The Morning Show’ is back, and season two plays brilliantly on a feeling of optimism combined with the sense of impending horror.

The first trailer for Finch, starring Tom Hanks, was released Monday. It gives us an intial peek into the world of a man on a journey for a new home, with his dog and a newly created robot for company. The film will premiere on Apple TV+ on November 5. 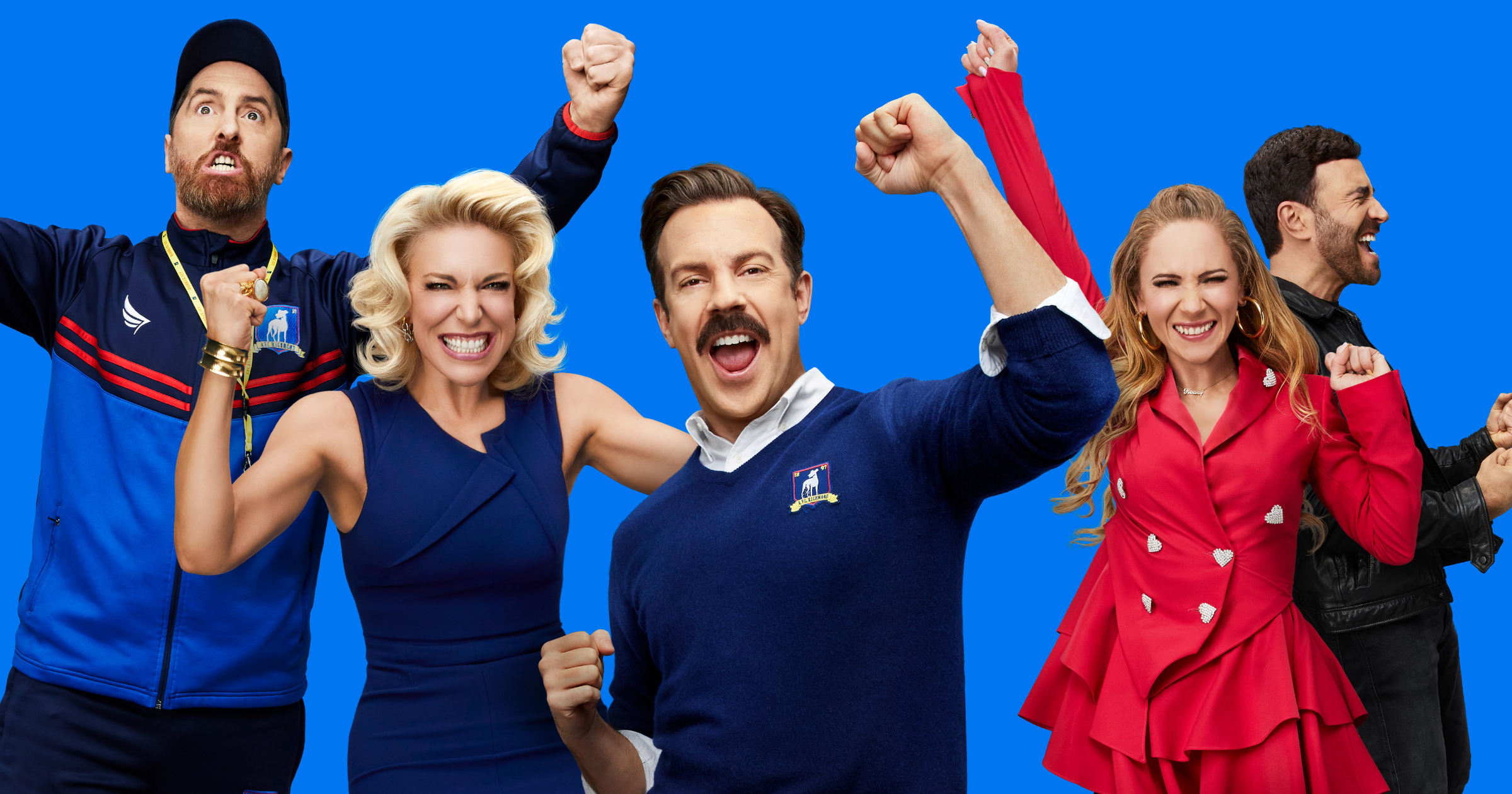 Many people are excited about Isaac Asimov’s Foundation, premiering on Apple TV+ on September 24. We got a sneak peak on Friday, when a ‘first look’ video was released. Executive Producer David Goyer, along with some cast members, provide an insight into what viewers can expect.

The Morning Show season two premiered on Friday. For those who may have forgotten what happened in the previous episodes, Apple TV+ has published a nice recap. You can also read episode-by-episode recaps on The Mac Observer. 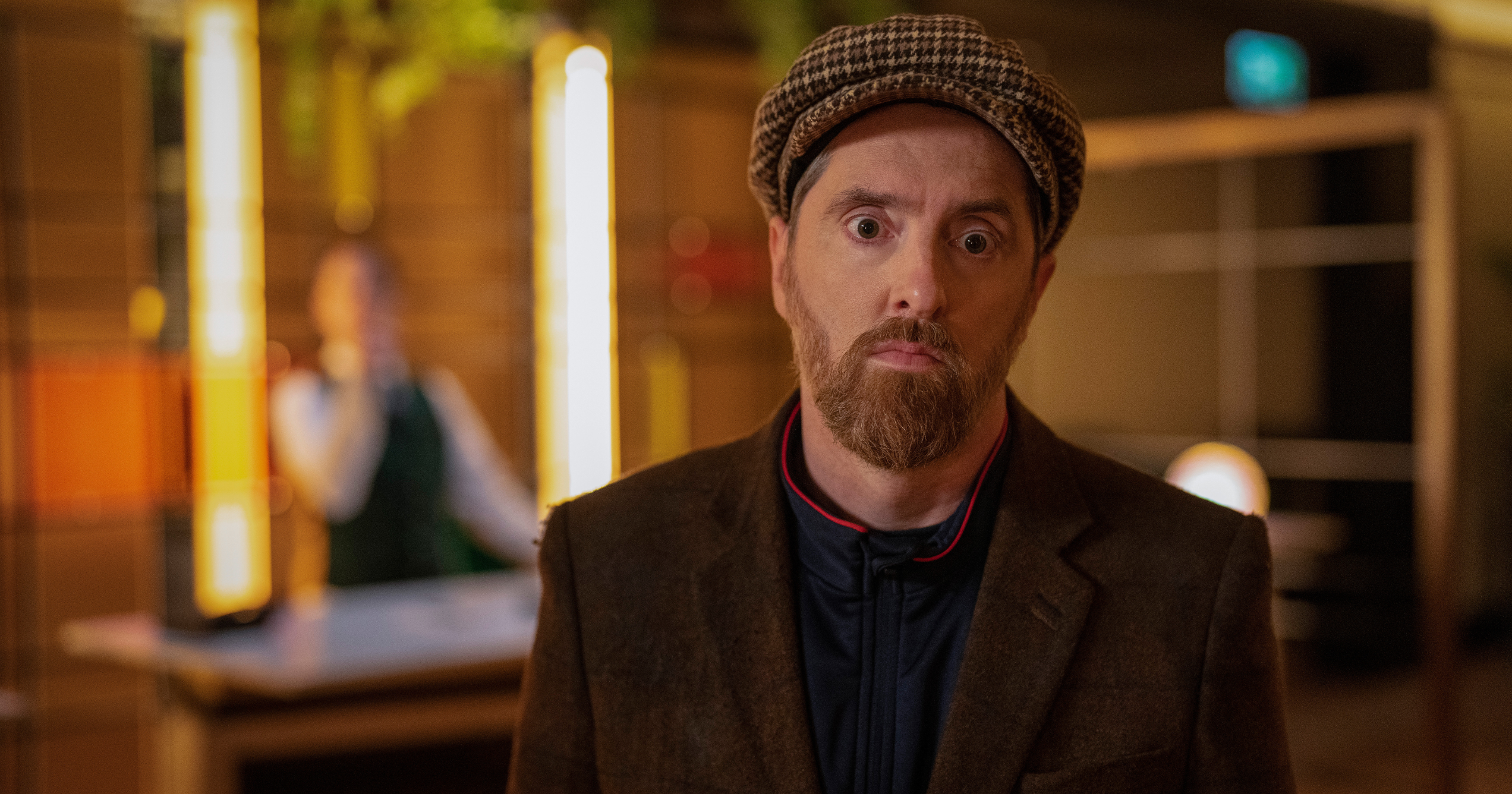 The fallout from Richmond’s crushing defeat to Manchester City continues in Ted Lasso season two, as we follow Coach Beard around London.

Apple announced new iPhones, iPads, Fitness+ features, Watches, and more on Tuesday, and your two favorite geeks are here to share their reactions. On top of that, listen for Dave’s pre-review of iOS 15 for you and John, as well as advice on how to approach next week’s upgrade. Press play and enjoy learning five new things! 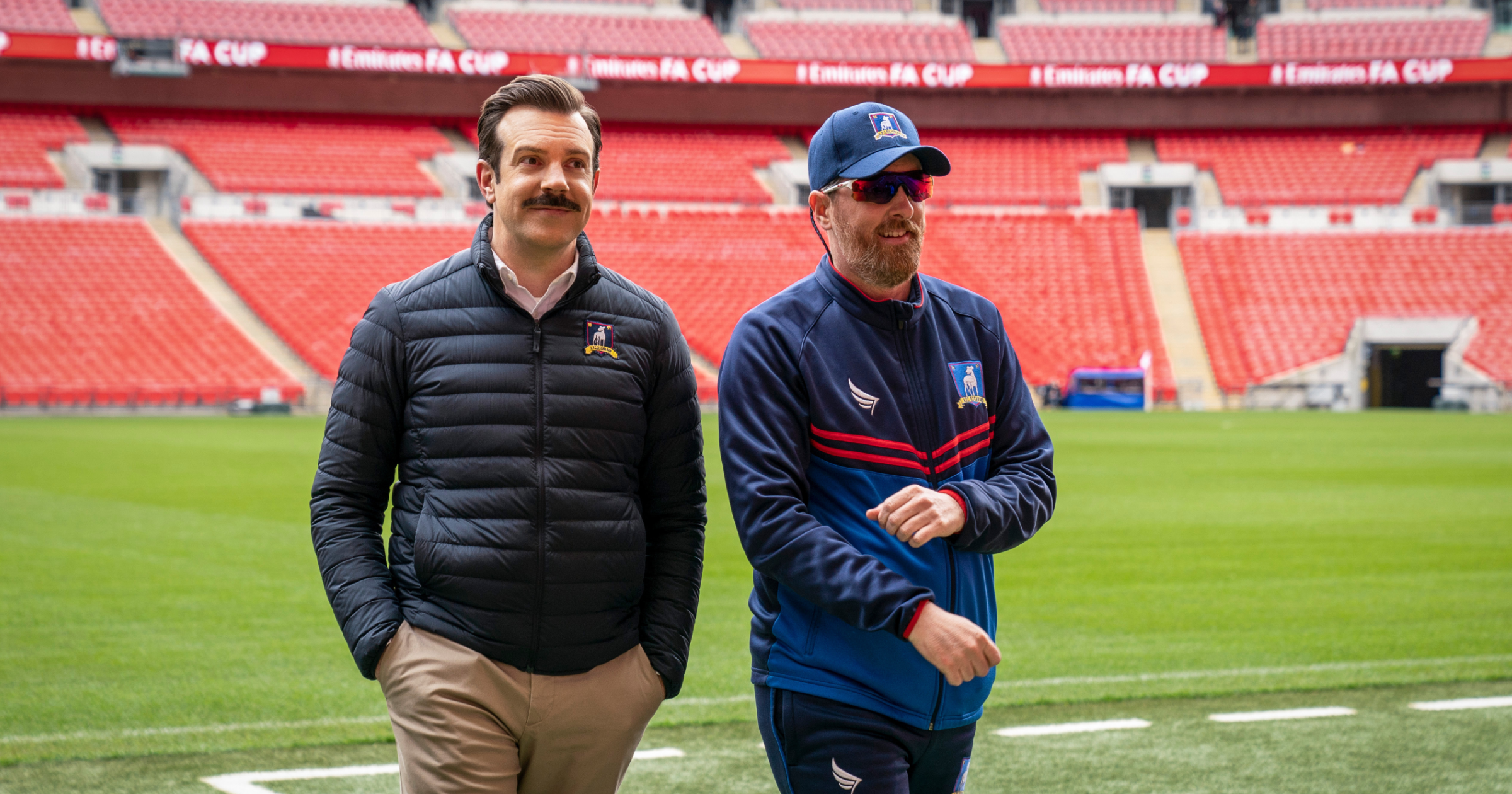 The stars and writers of Ted Lasso have scored a big day as a result of the Apple TV+ comedy becoming a bonafide hit. Those involved in the contract negotiations for season three include Jason Sudeikis (pictured above, left, with Brendan Hunt), as well as executive producer Bill Lawrence.

Sources say negotiations have been ongoing for the past month or so with central cast members including Emmy nominees Hannah Waddingham (Rebecca), Goldstein, Juno Temple (Keeley) and Hunt, who all scored raises that take them from the $50,000-$75,000 range they earned per episode for seasons one and two to the $125,000-$150,000 territory. Sources say Waddingham, Temple and Goldstein have already closed rich new deals for season three, joining Sudeikis. Goldstein also negotiated a second payday for his role as writer and exec producer on the series, with Hunt doing the same…Other actor deals are also expected to close in the coming weeks as Warners and Apple solidify a new licensing deal, with the latter taking on added costs of the show. As for Lawrence, the prolific writer-producer (Scrubs, Cougar Town, Spin City), is seeking a rich new deal that could admit him into the increasingly crowded nine-figure club other prolific showrunners like Shonda Rhimes, Greg Berlanti and Alex Kurtzman. 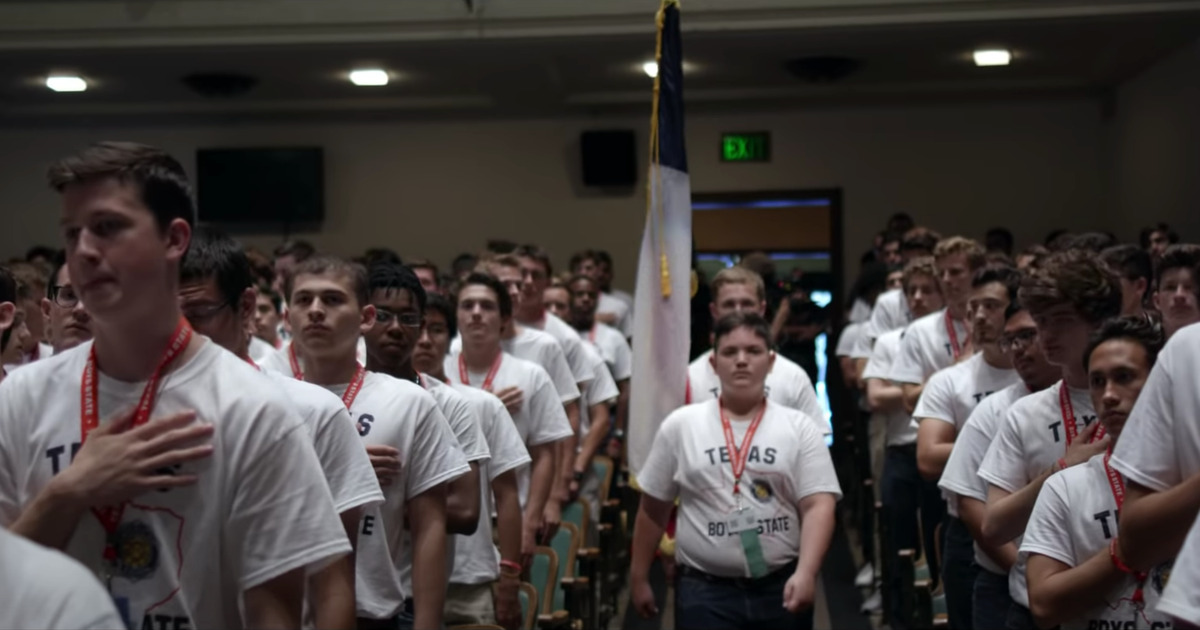 The Morning Show season two premieres on Apple TV+ on Friday, September 17. Ahead of that, a new featurette was released over the weekend. Stars of the show including Jennifer Aniston, Reese Witherspoon, and Karen Pittman, as well as director Mimi Leder, give an insight into what viewers can expect. Of course, we see the fallout of Bradley and Alex’s onscreen revelations. Episodes are also going to look at issues of racism. Based on some of the chyrons we see in the clips shared, rumors that COVID-19 will be covered are also true. 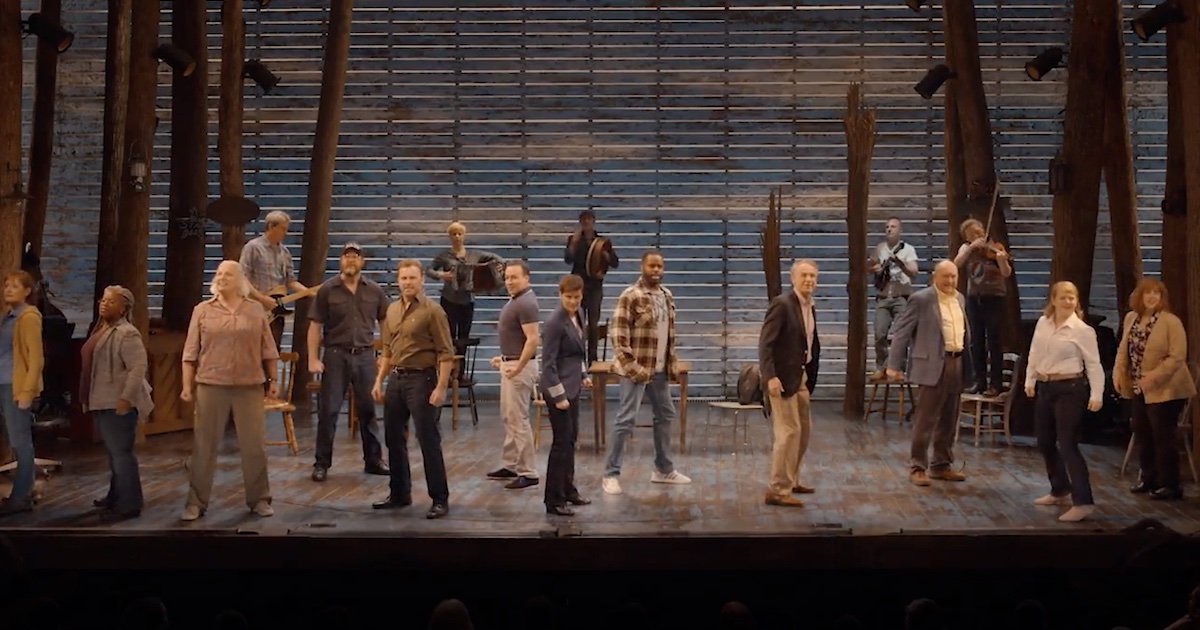 Broadway musical Come From Away is now available to watch on Apple TV+. It tells the true story of 38 flights that were ground in a small Canadian town on September 11, 2001. There is also a trailer available. Jenn Colella, Joel Hatch, and Q. Smith star.

Episode eight of ‘Ted Lasso’ season two combines genuinely very funny bits, tugs on our emotional heartstrings, and even has some soccer. 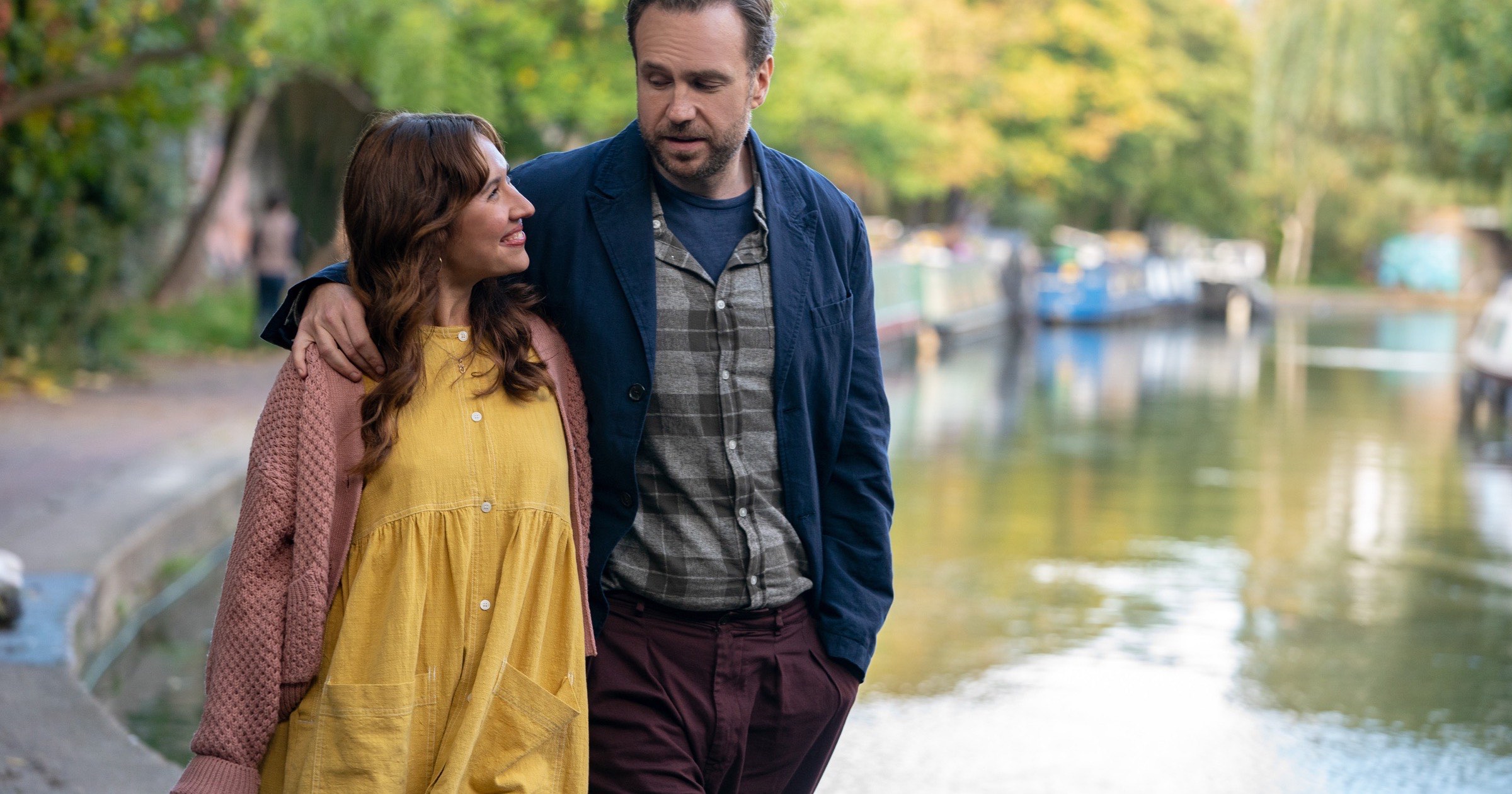 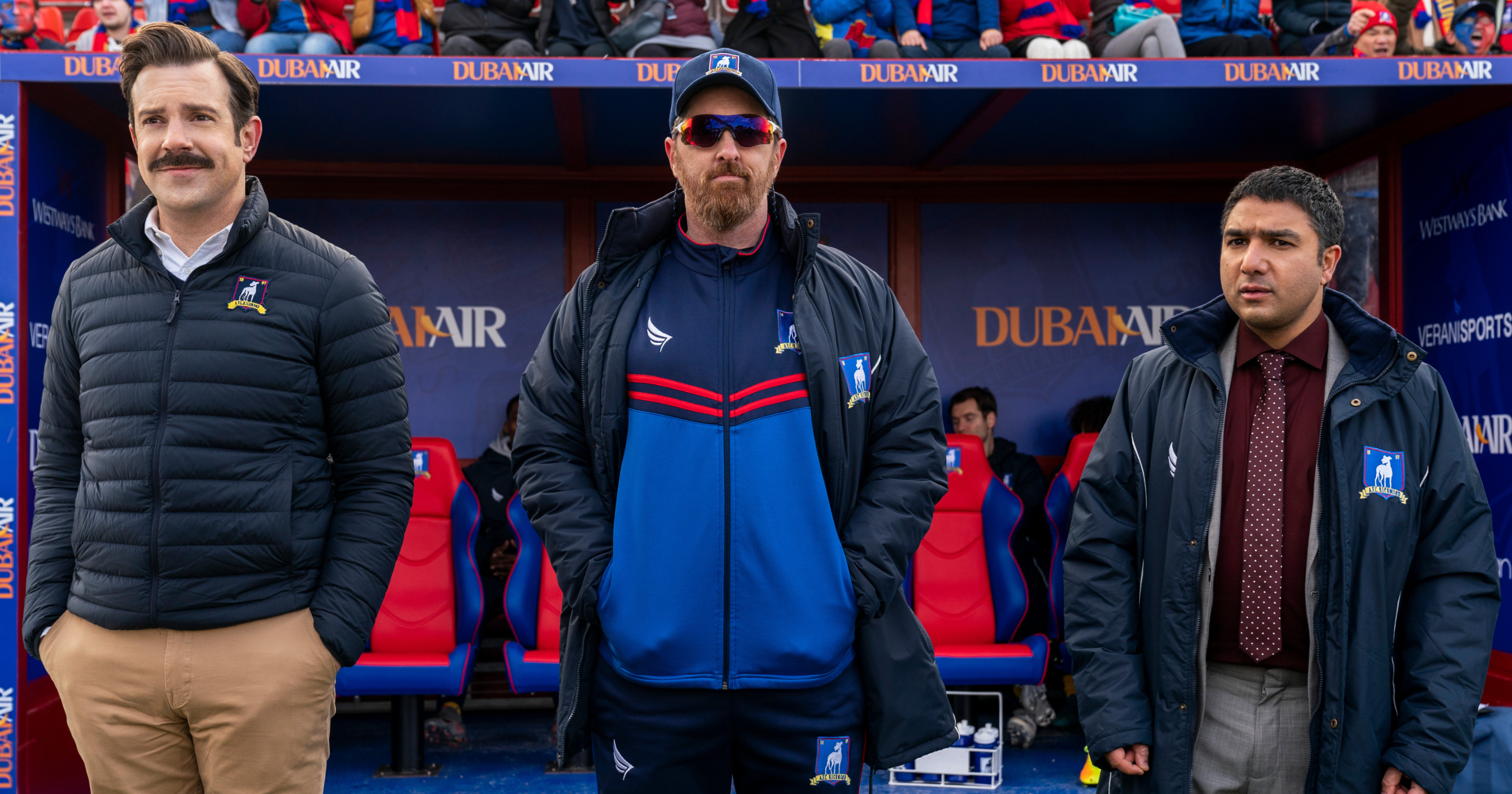 Nick Mohammed, who plays Nate the Great in ‘Ted Lasso’, has reassured fans his character’s development will all make sense in the end. 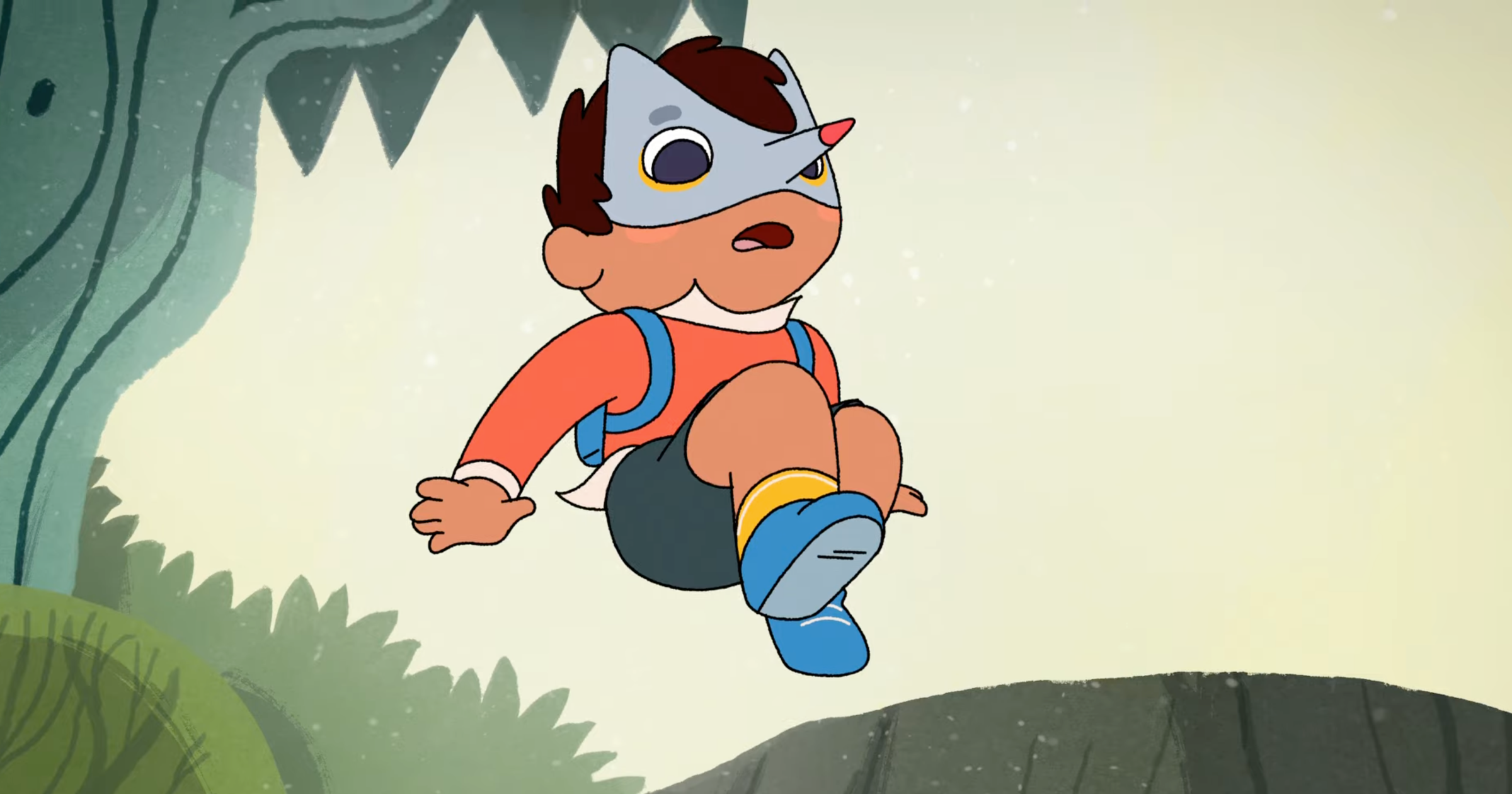 ‘Wolfboy and the Everything Factor’, ‘Rolling With Otis’, and ‘Puppy Place’ will join the the slate of kids and families shows on Apple TV+.

Name signs are a sign used to signify a specific person that only deaf people can give someone. Director Sian Heder was keen for the cast of CODA, available now on Apple TV+, to assign her one. She didn’t want to ask though…but ended up walking straight into hers. The cast and crew of the film explain what happened in a new video.